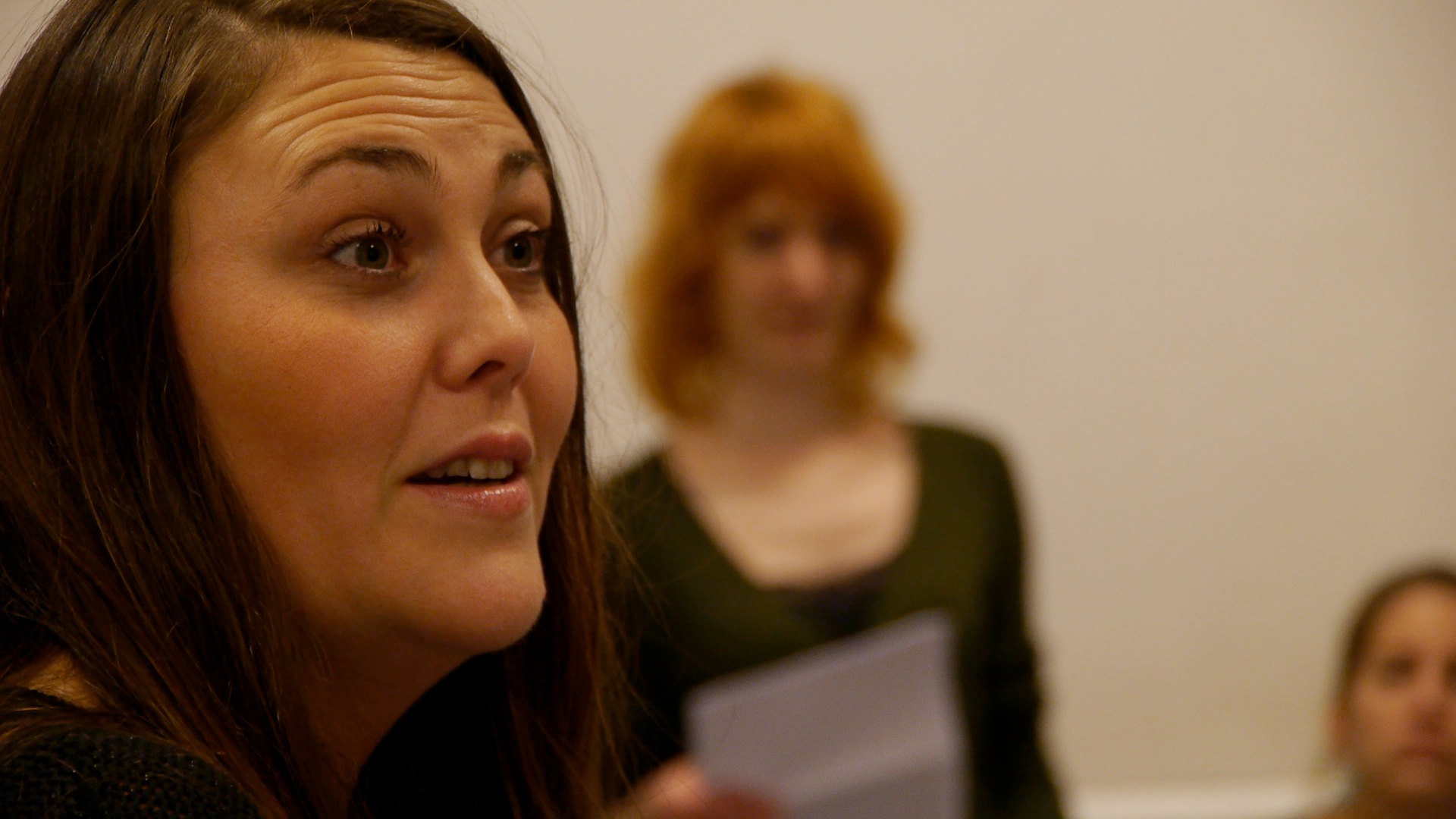 We closed off a very productive 2012 with a promotional documentary for soul choir The Brand New Bags. We needed a project to test out our new Panasonic GH2 and The Brand New Bags offered themselves as subject. They were so happy with the end result they hired us to record their anniversary concert in November of 2013 and author a DVD of the concert. We were more than happy to oblige. Lucky for us we were able to snatch up another Panasonic GH2 so we could shoot the concert from two angles. In our enthusiasm we also made a quick promo for the concert of the footage we shot at the final rehearsal, just a day before the concert took place. A quick job, but we loved to do it.

Both the documentary, “What’s in the Brand New Bags?”, as well as the concert promo can be viewed above. 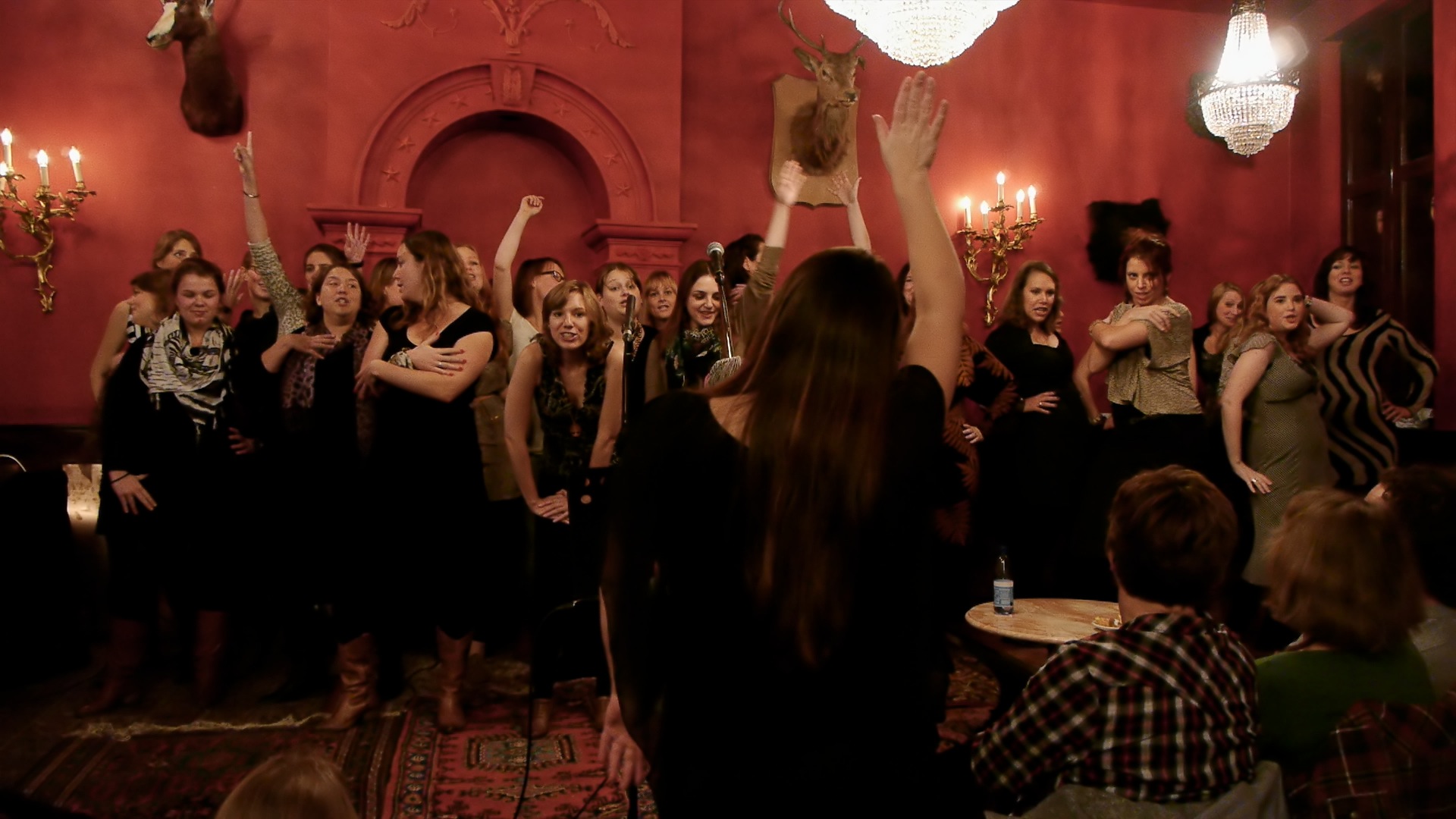 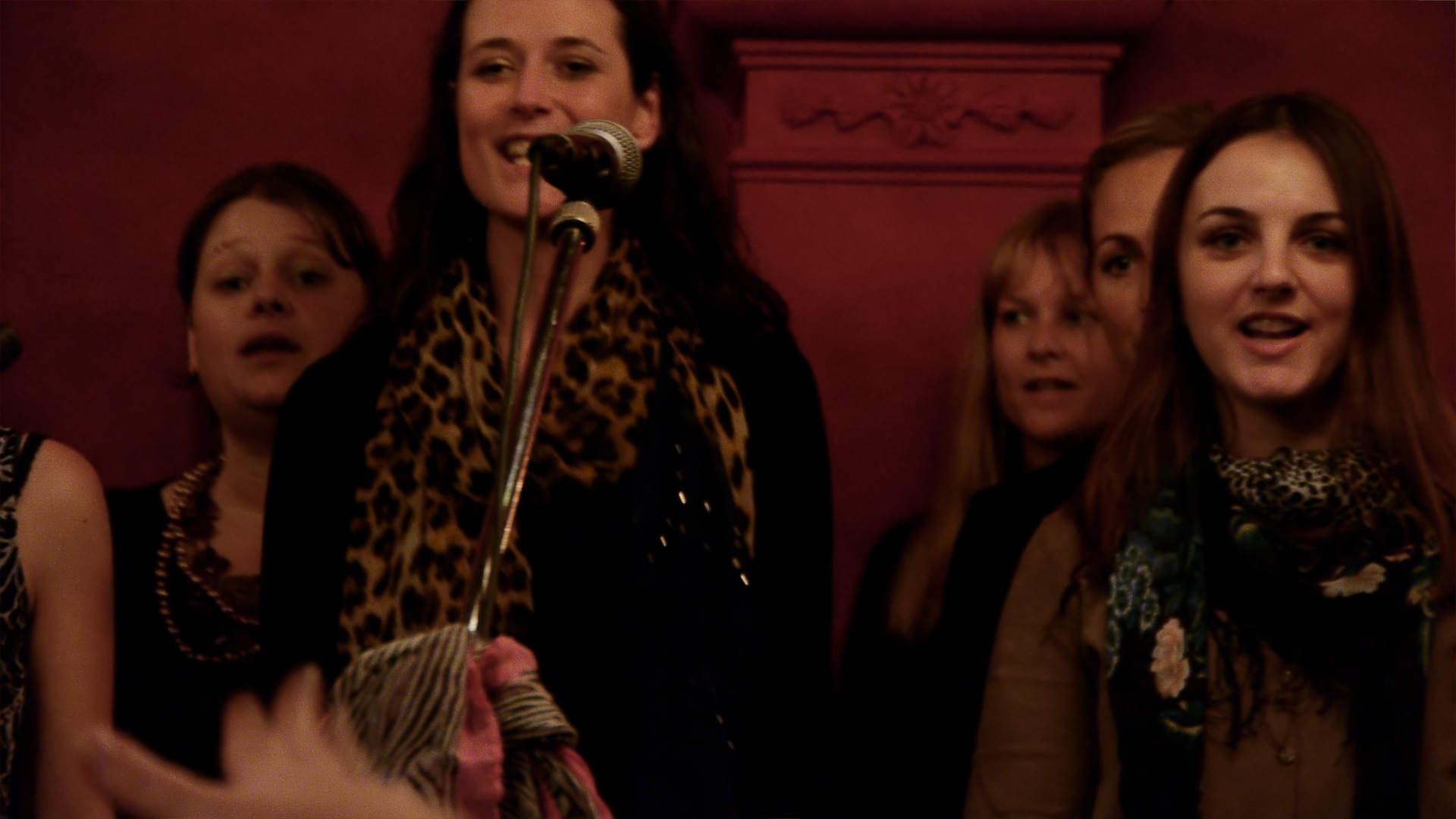 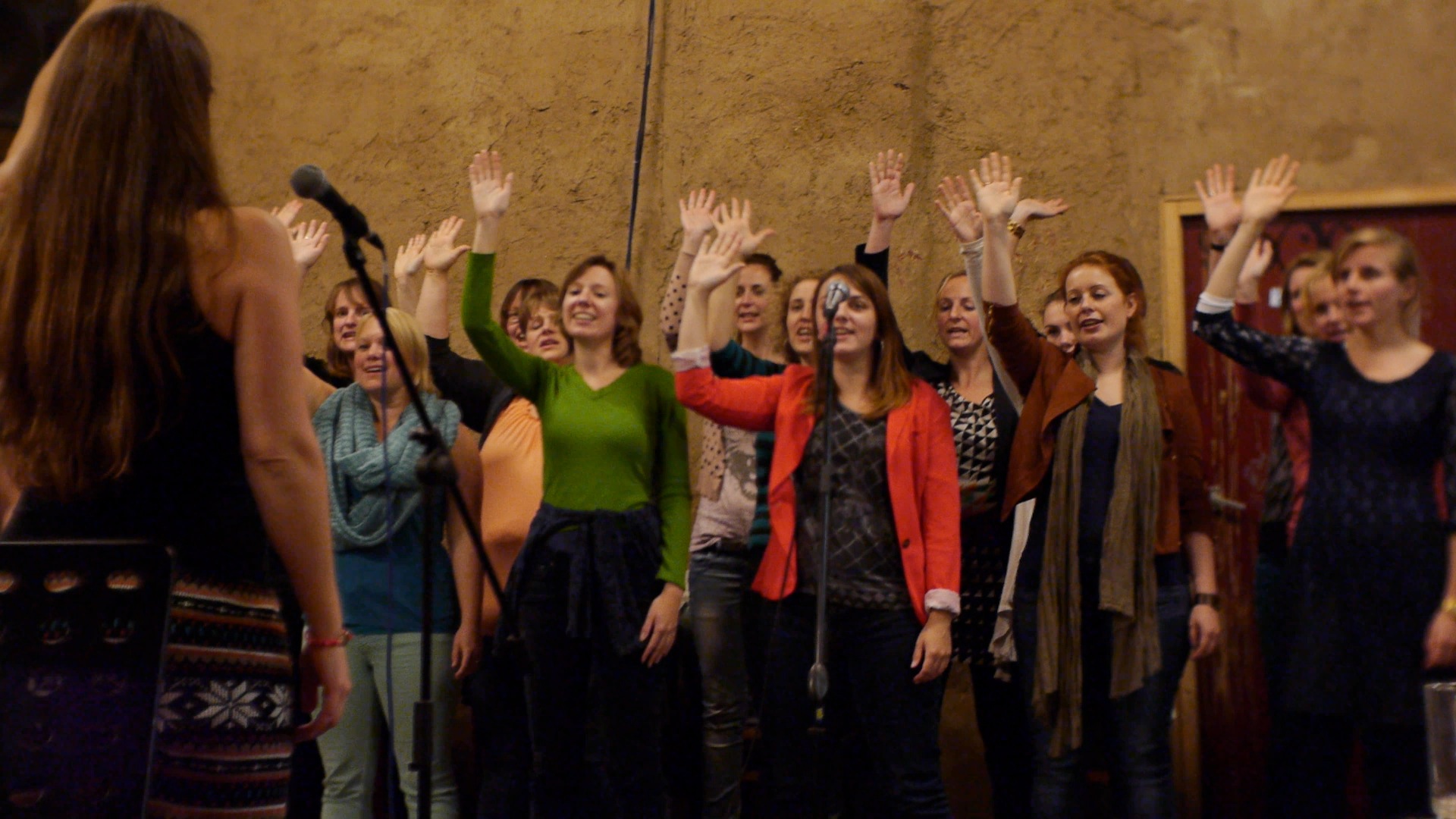 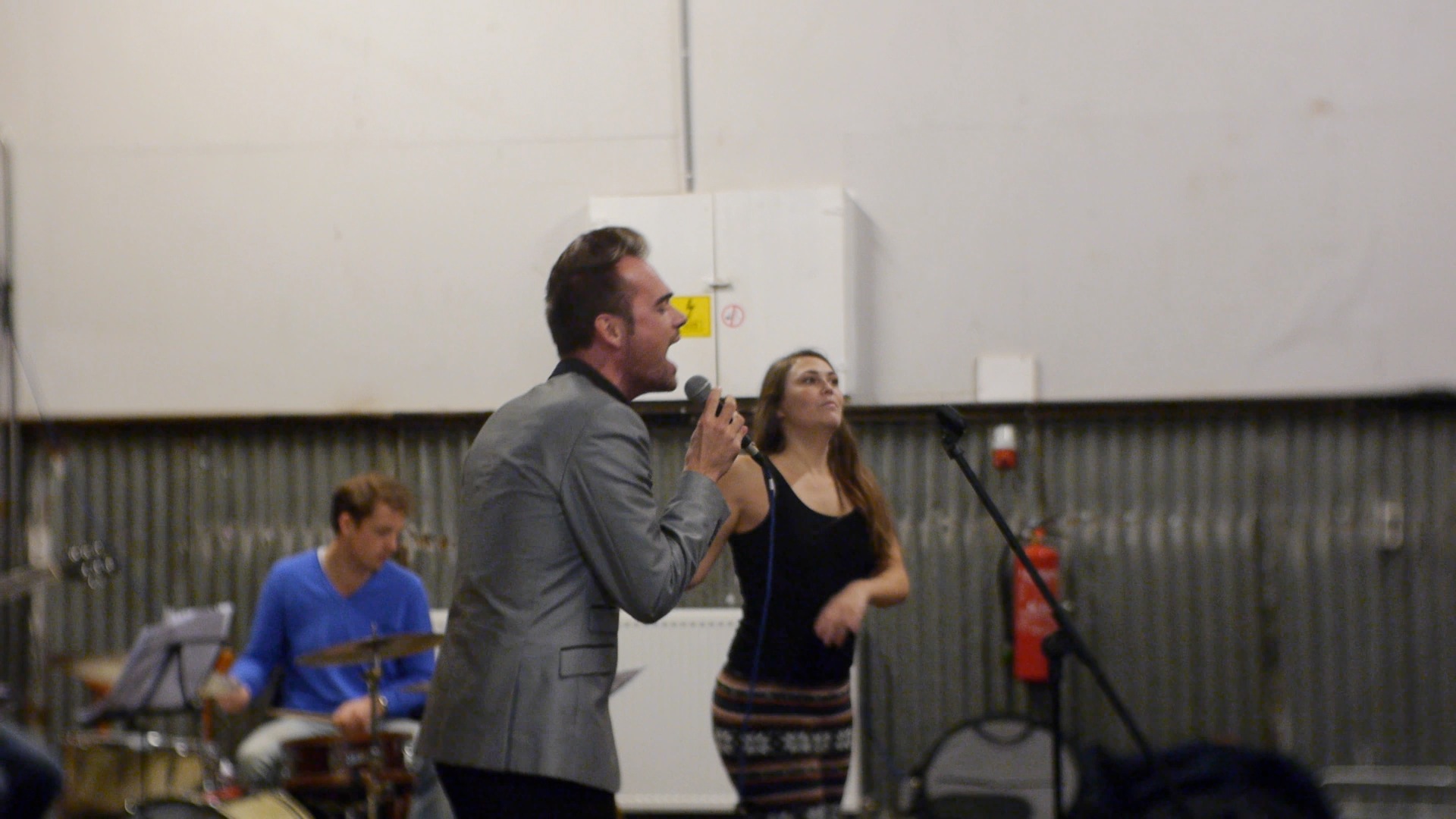 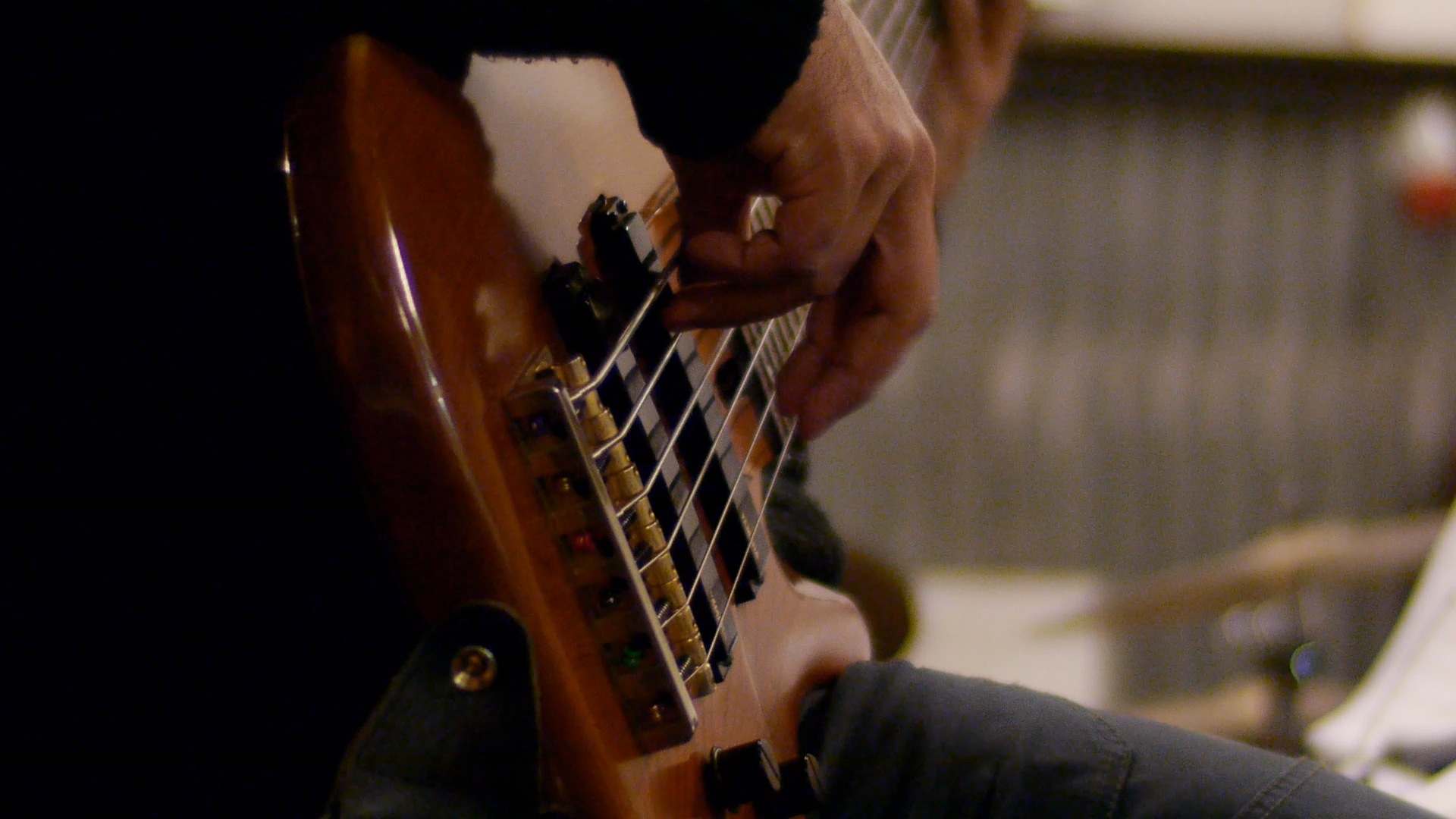 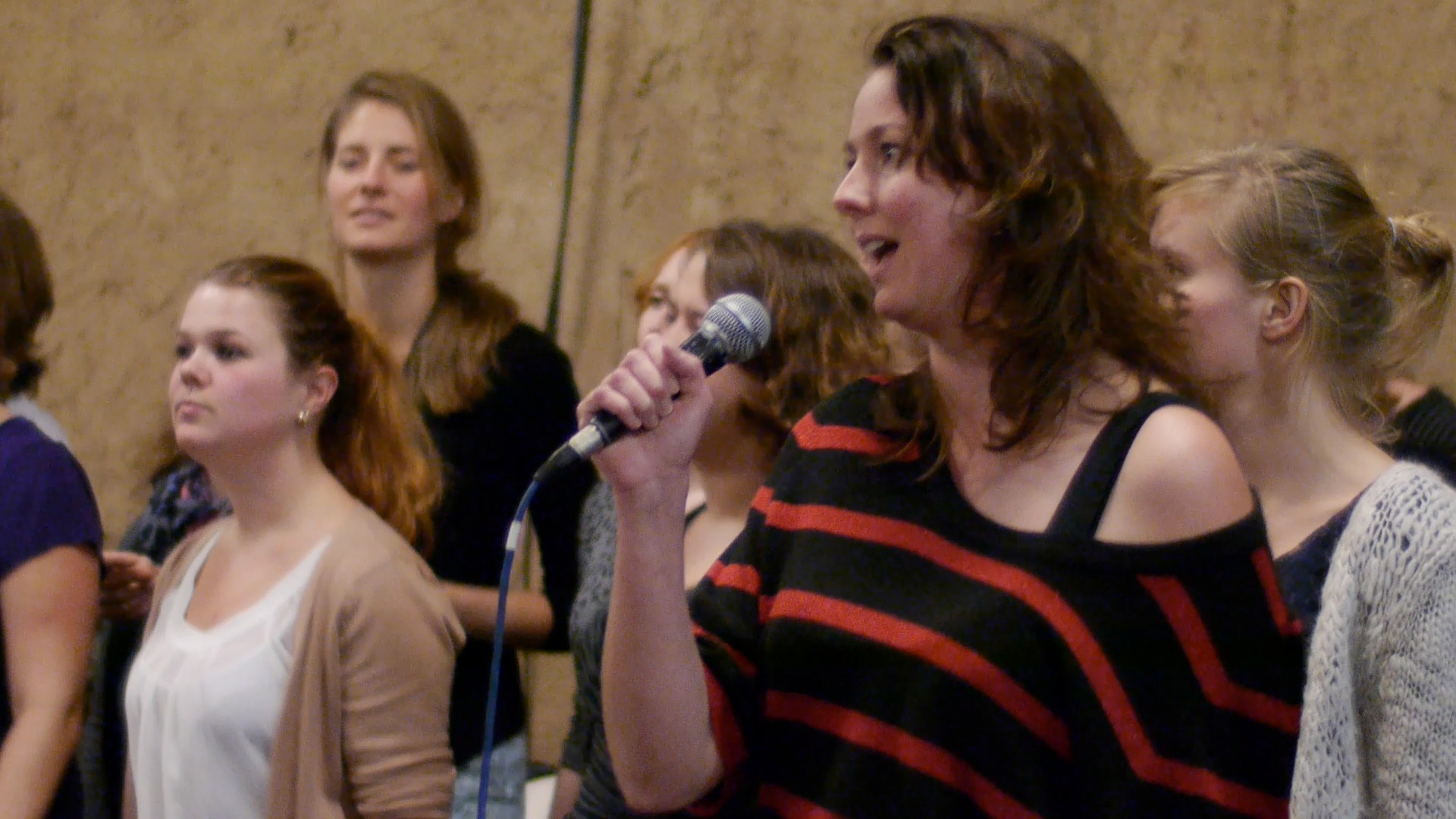 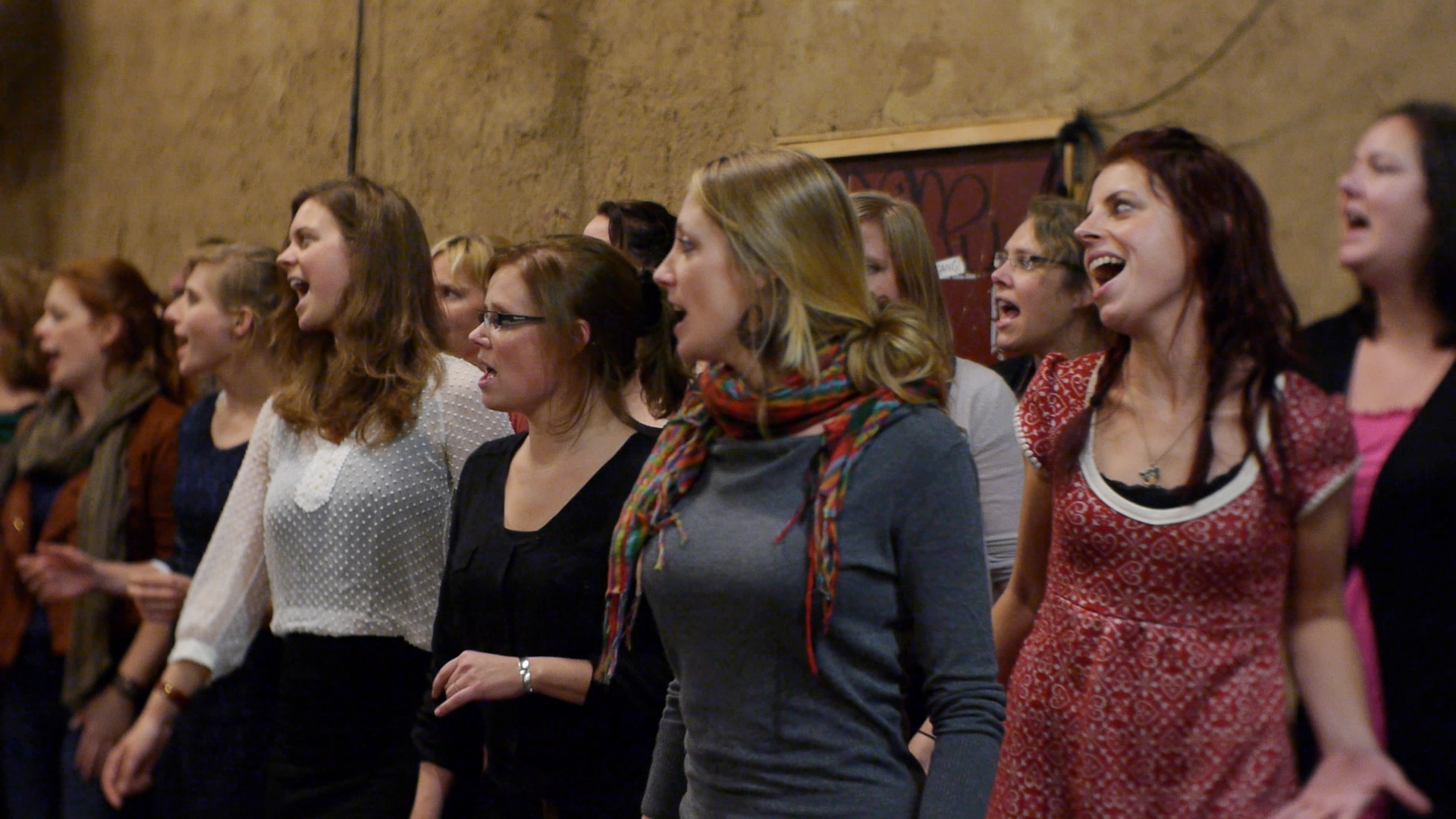 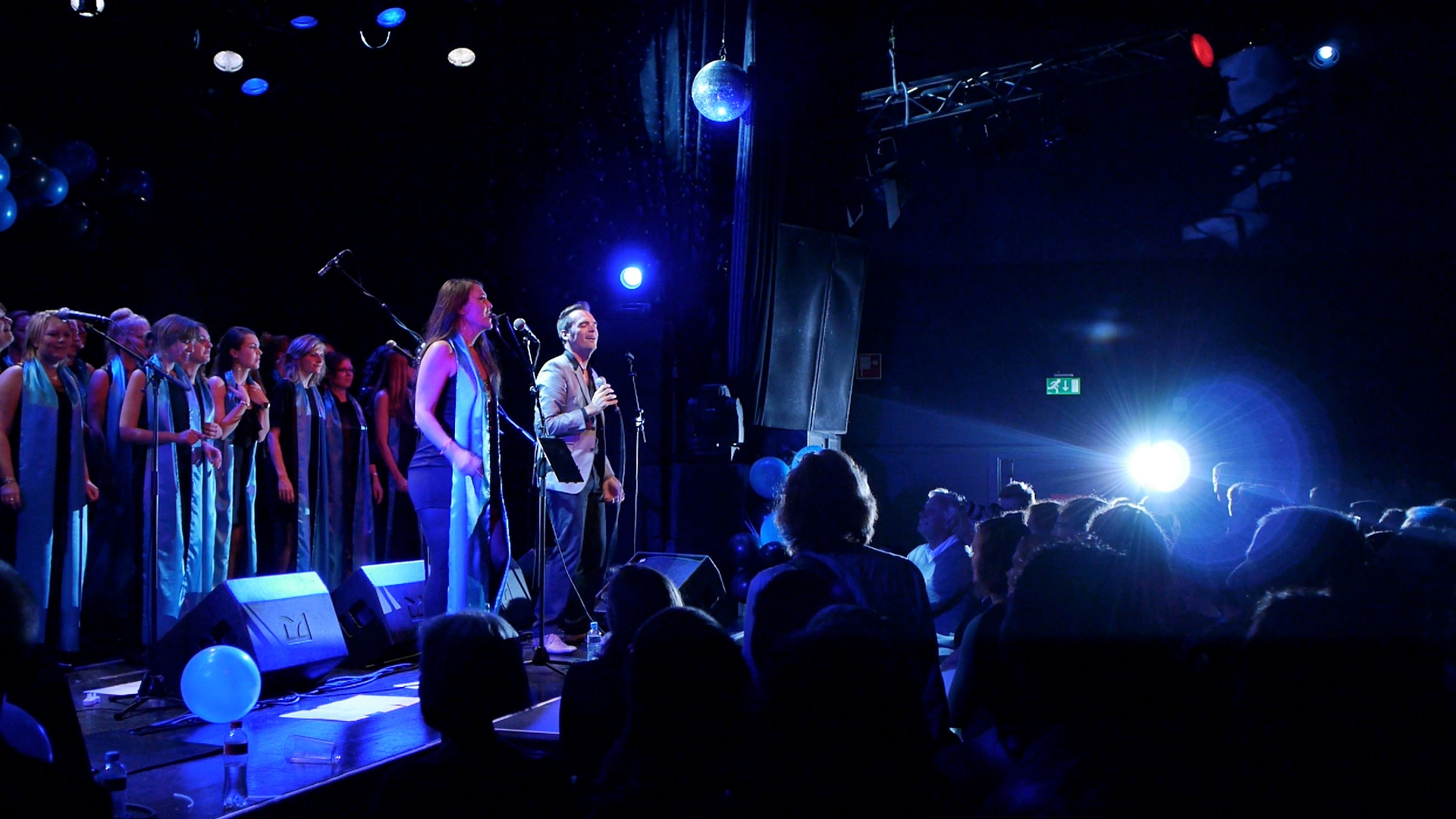 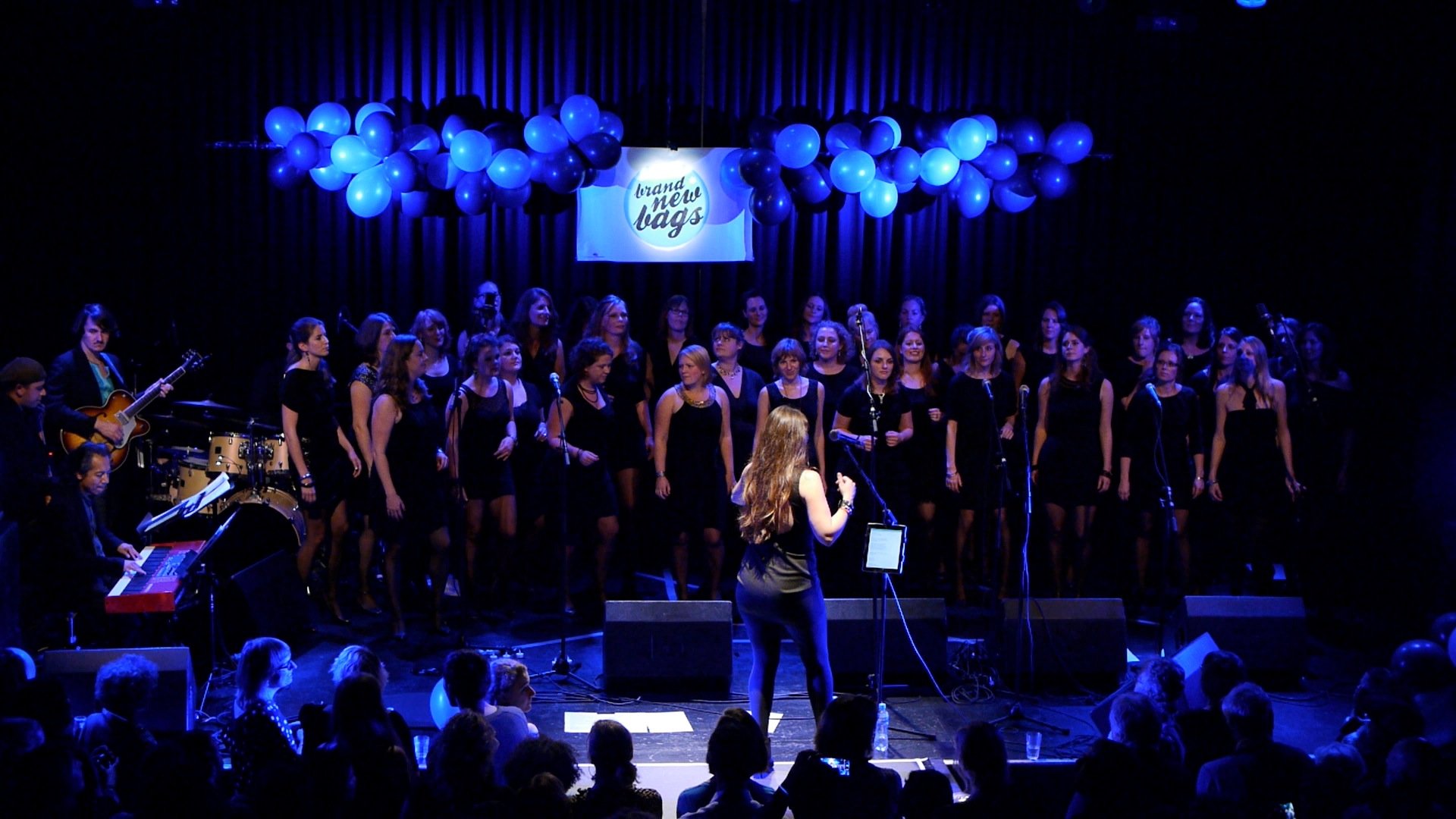 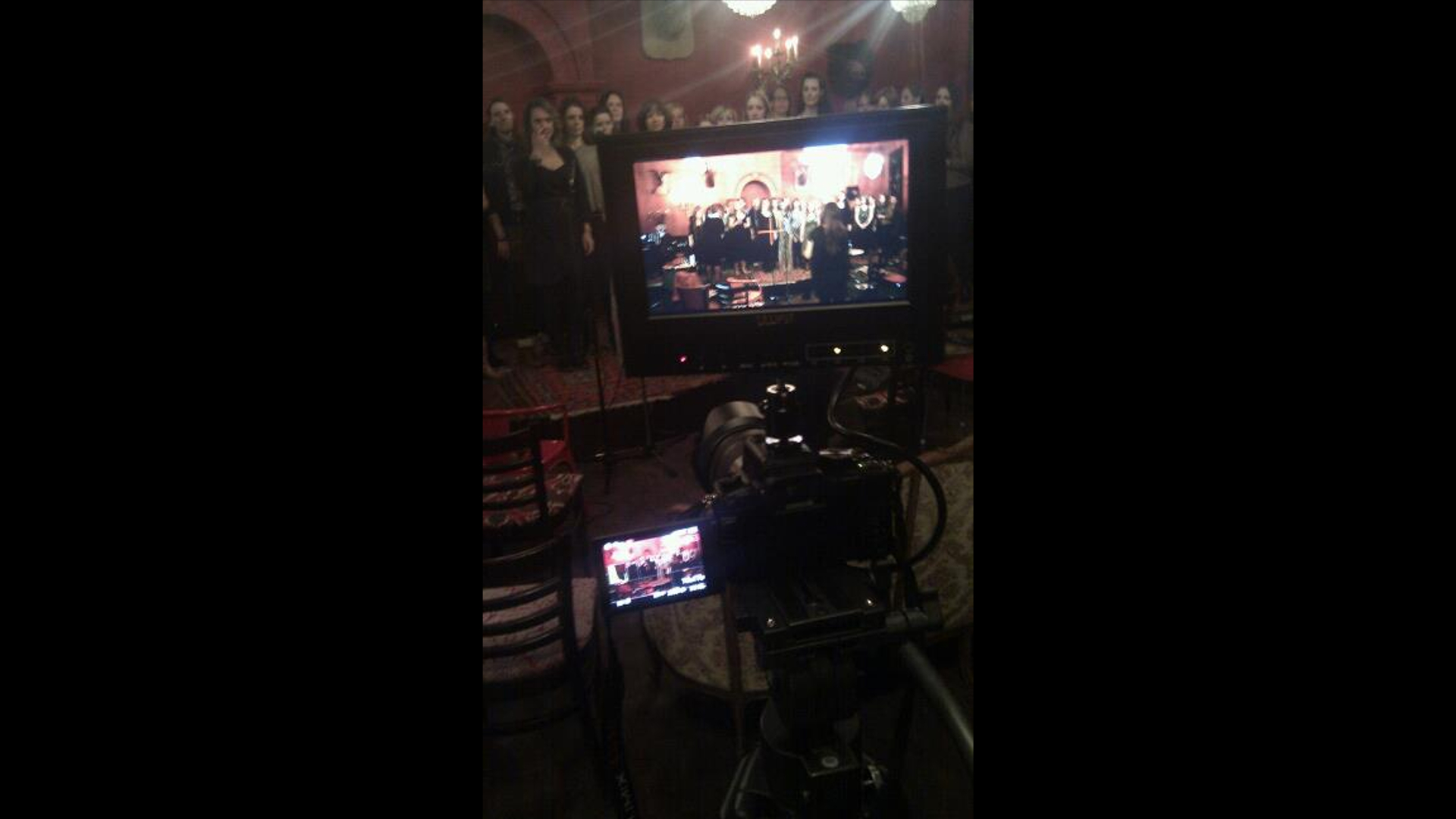 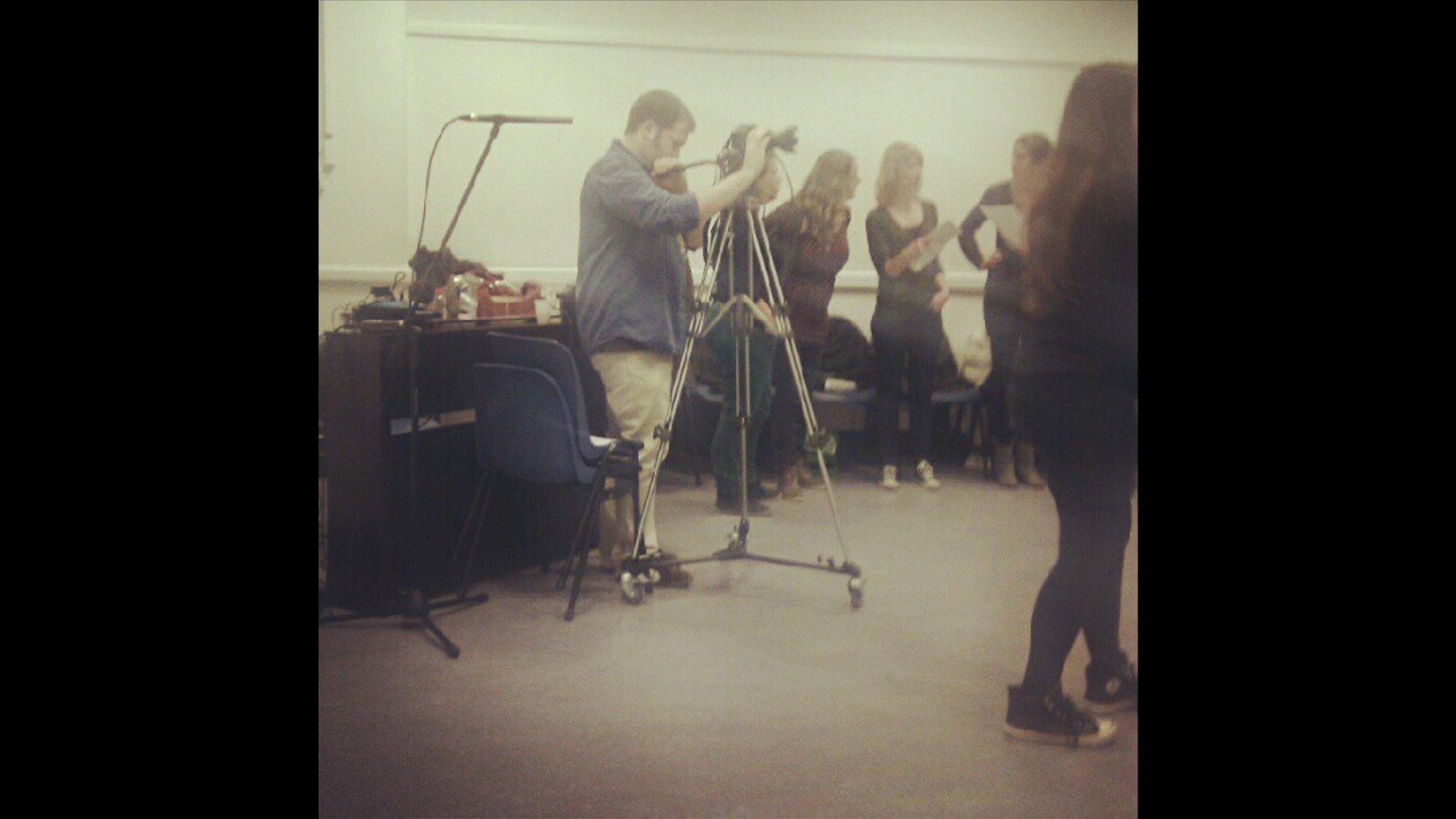 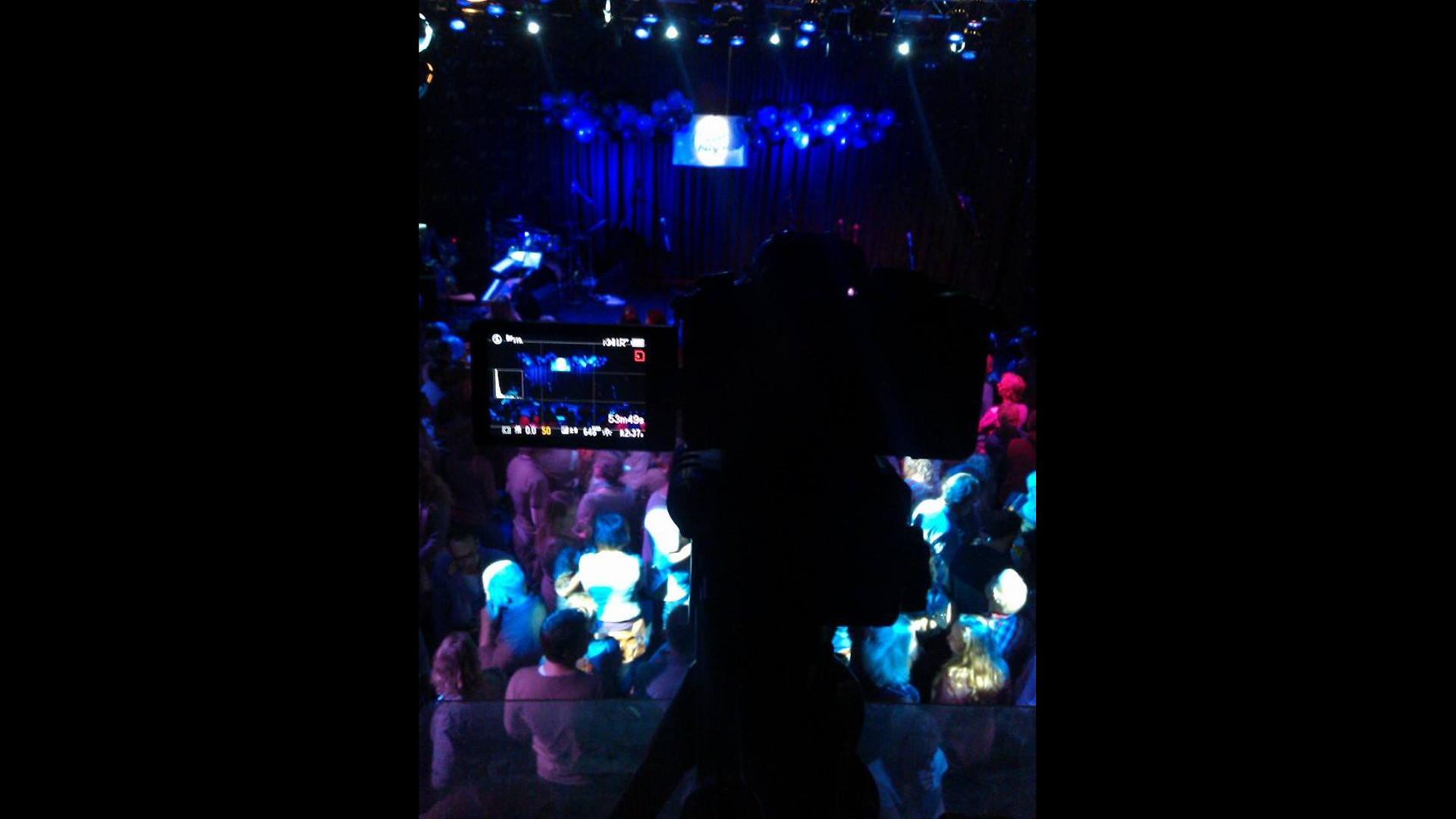 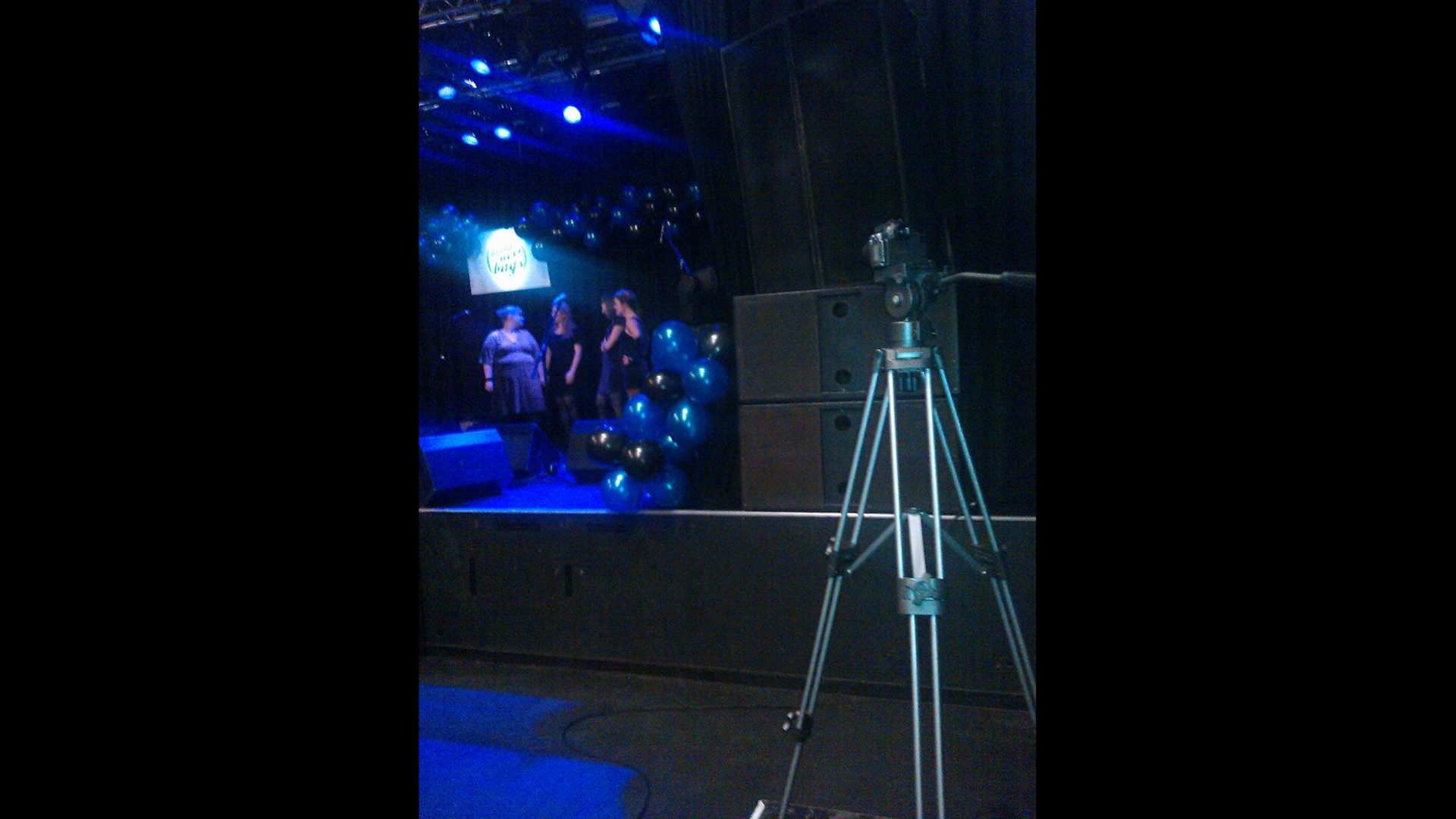 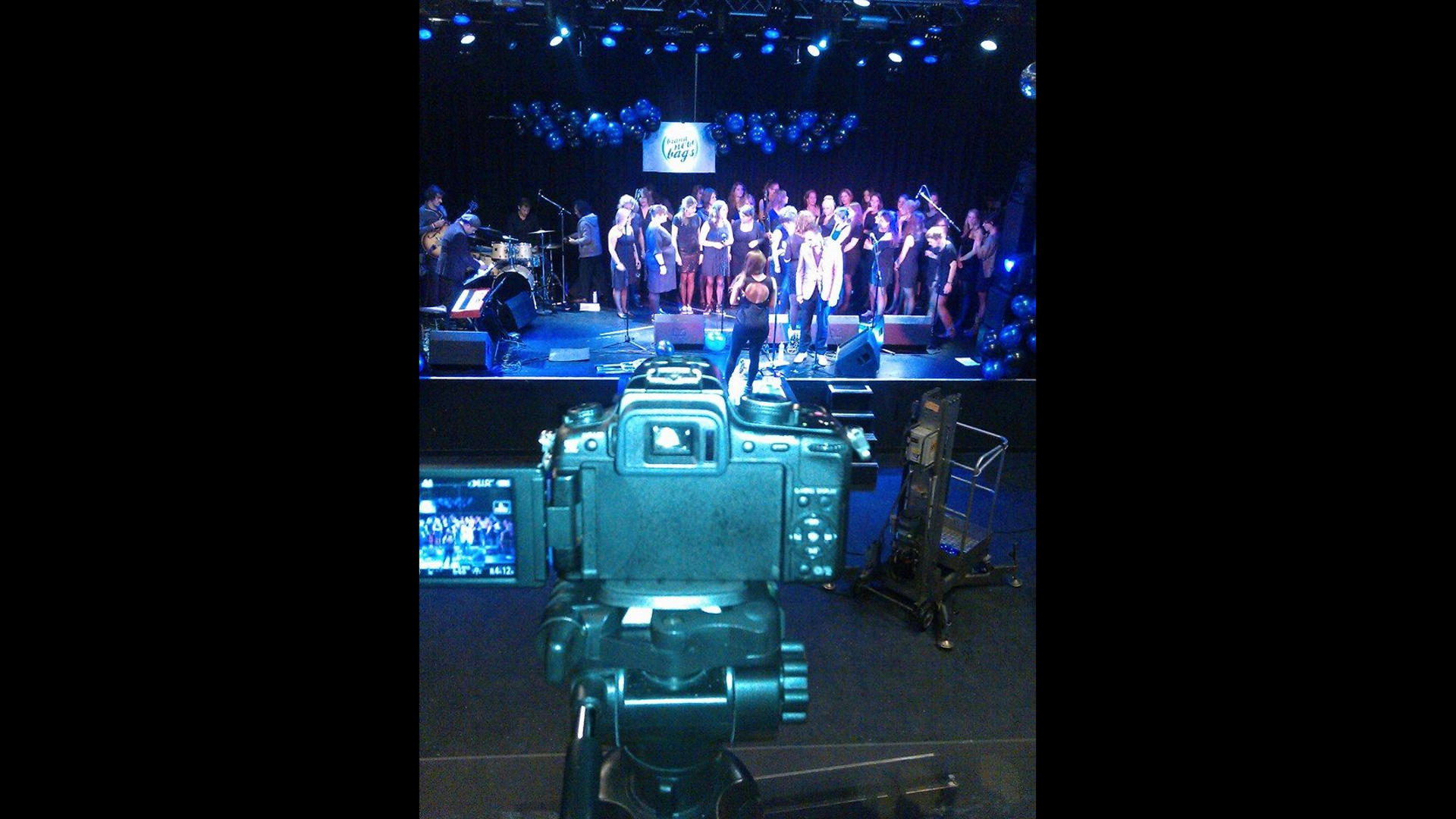 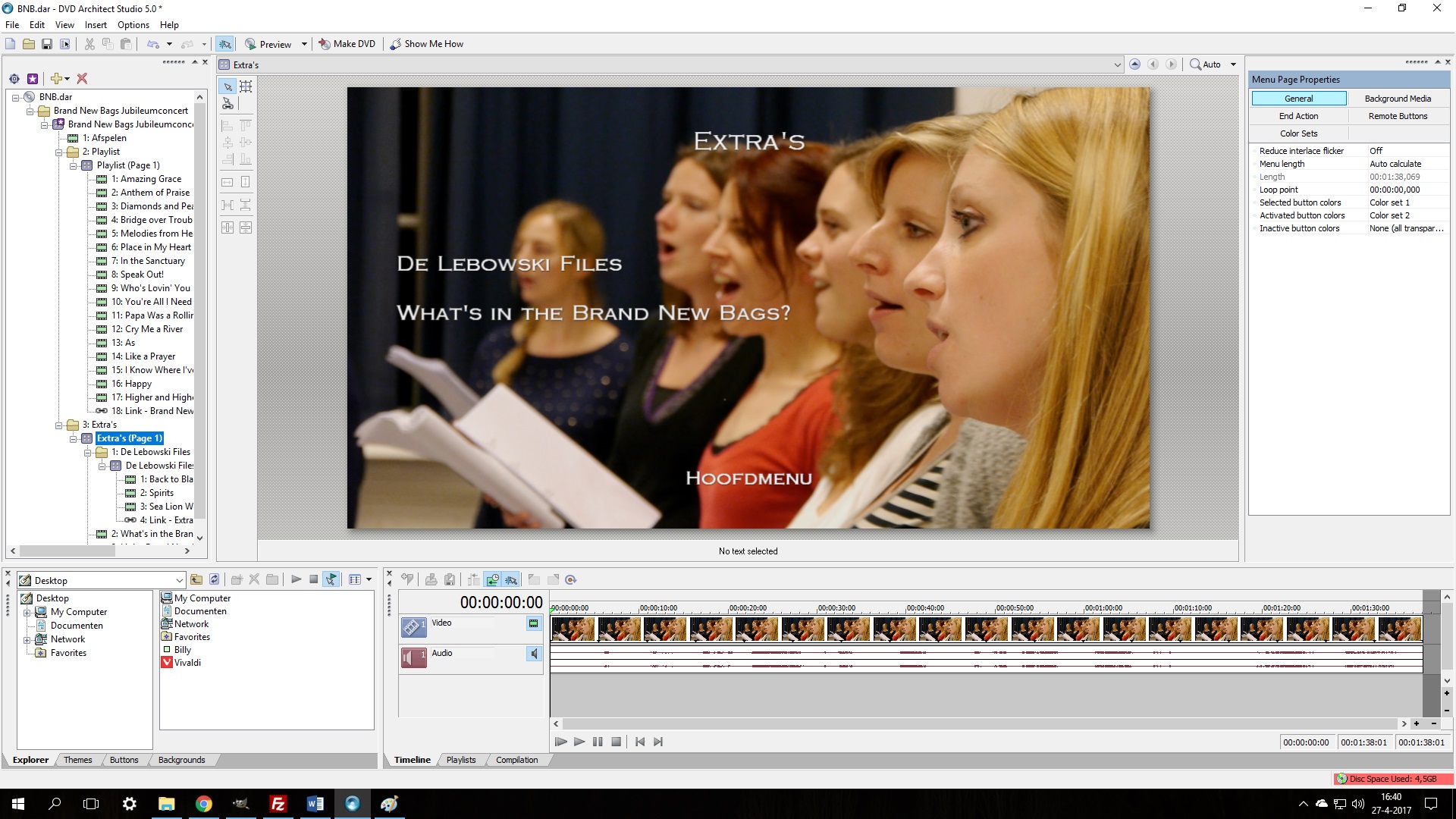 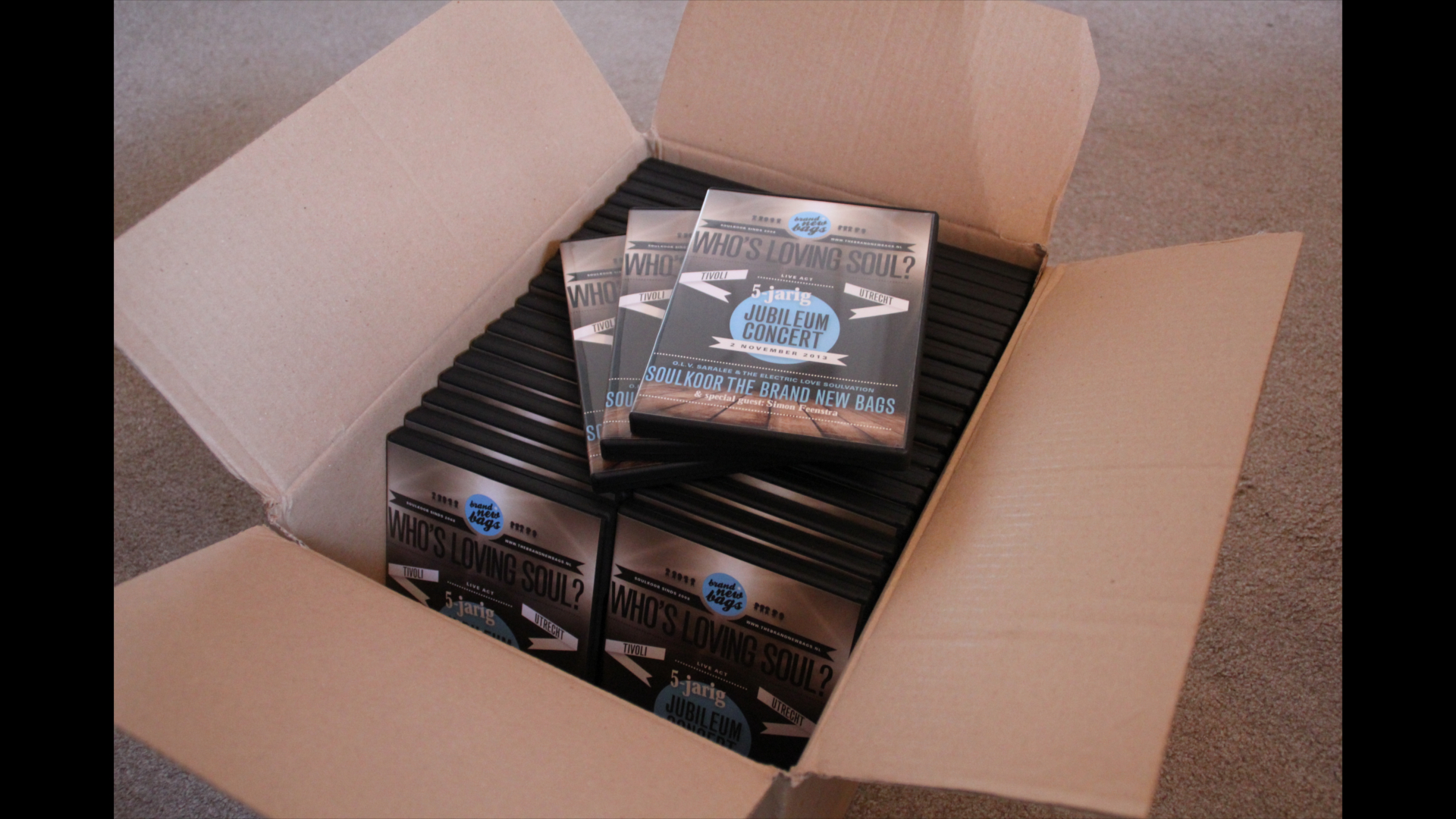