Rhapsody in Stephen’s Green, is the second and last full-length play by Brian O’Nolan (Flann O’Brien, Myles na Gopaleen), first performed by the Gate Theatre Company in Dublin’s Gaiety Theatre in March 1943. Reviewers – including O’Nolan himself under the pseudonym S. M. Dunn – attacked the ‘vulgarity’ of themes and language in this Irish version of the Capek brothers’ The Insect Play (1922). O’Nolan moved a universal satire on types of Prague personalities to 1940’s Dublin, making work of local stereotypes, accents and gripes. But despite this localization, Rhapsody remains engaged with universal themes, such as humanity’s being hell-bent on destroying each other.

This trailer, with the animation by Katharina Galland and Michel Lichtenbarg, was produced by Imperial Finch Productions and directed by Alana Gillespie and Henk-Jan Vinke for the 2015 Flann O’Brien Conference in Prague.

We also made a version of the trailer using storyboards instead of the finished animation. You can watch and compare the two trailers above.

If you are interested in the play, you can buy a copy at the online store of Lilliput Press, Ireland’s littlest independent publisher and rights holders of the play. 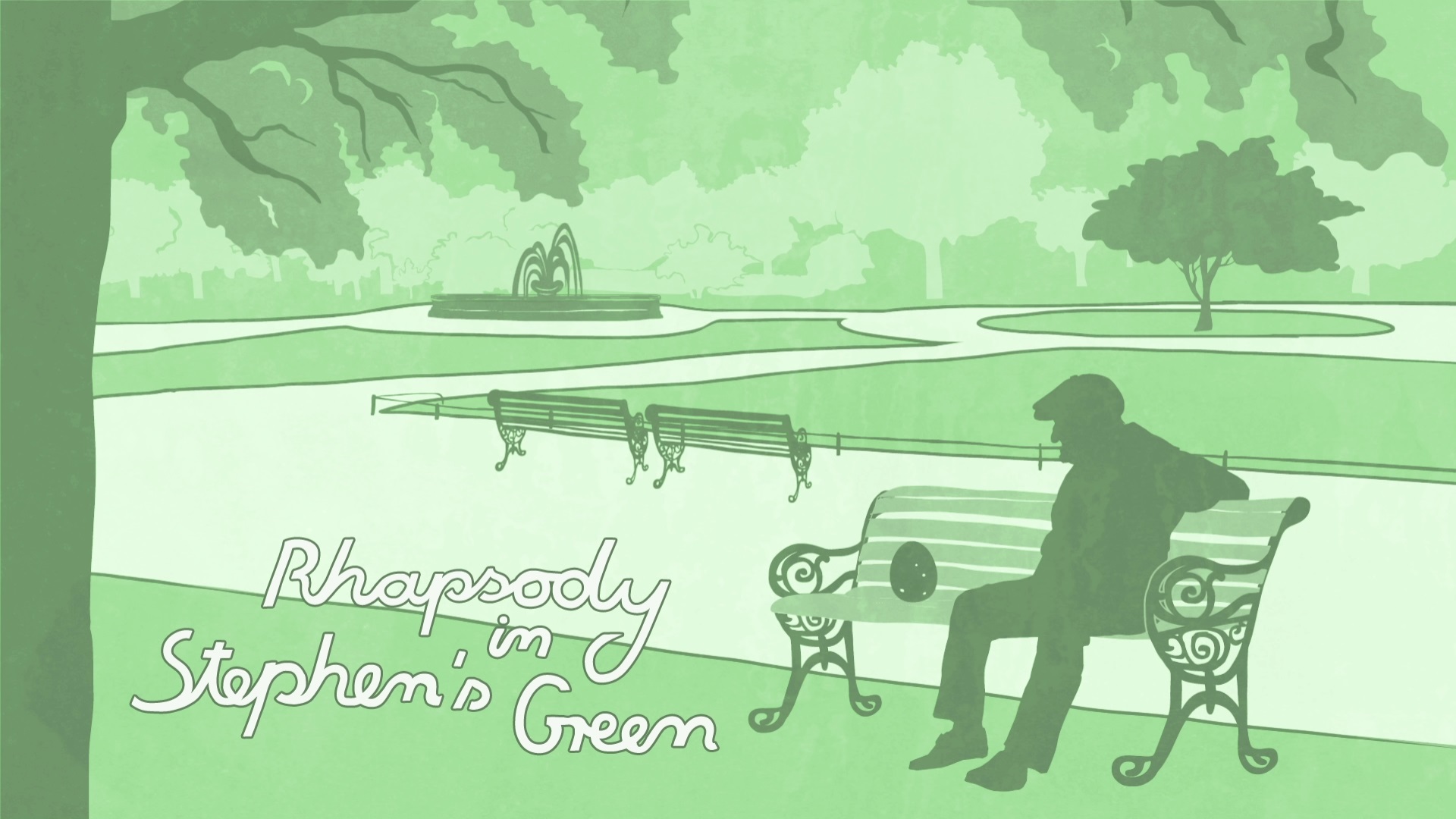 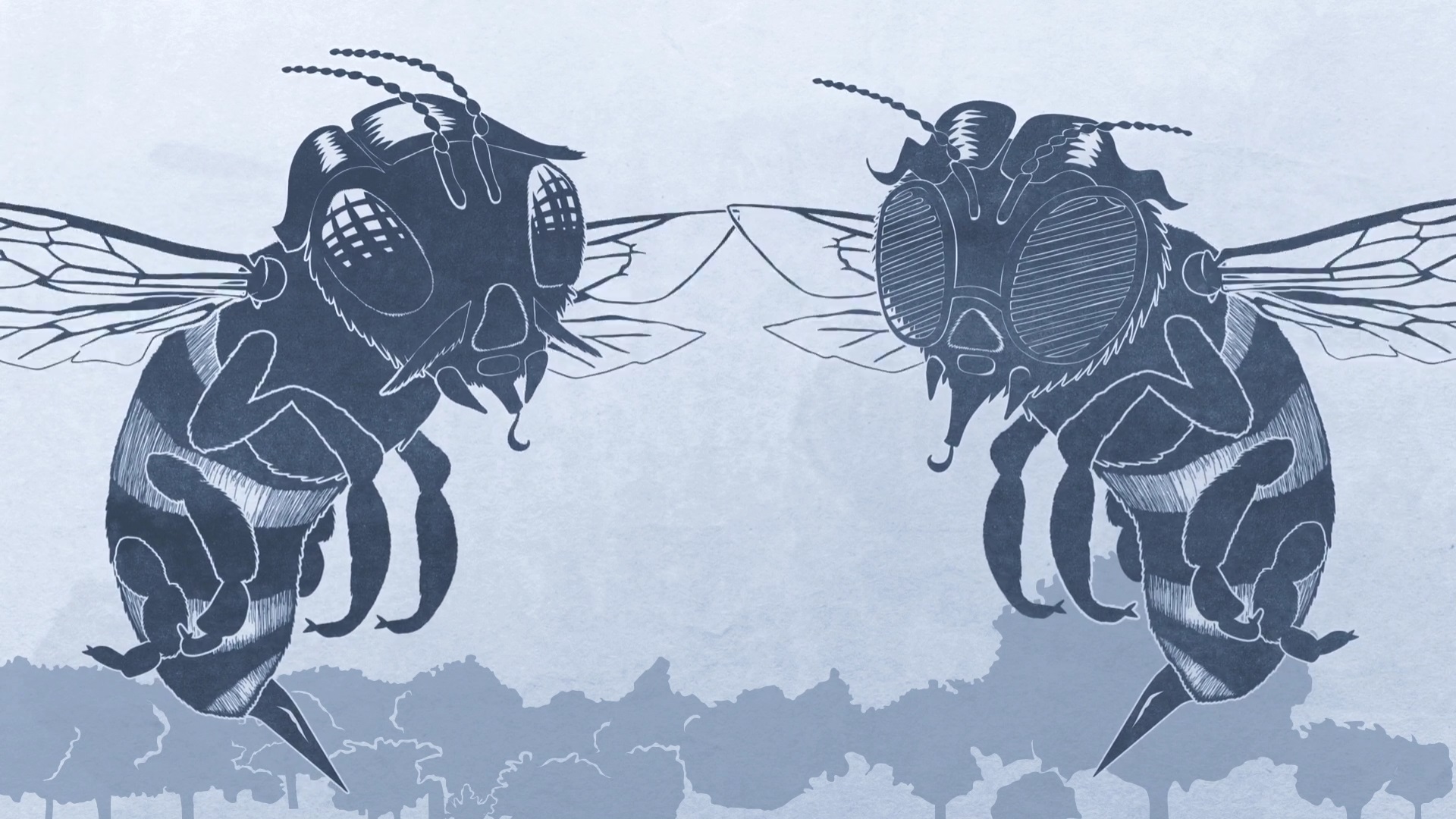 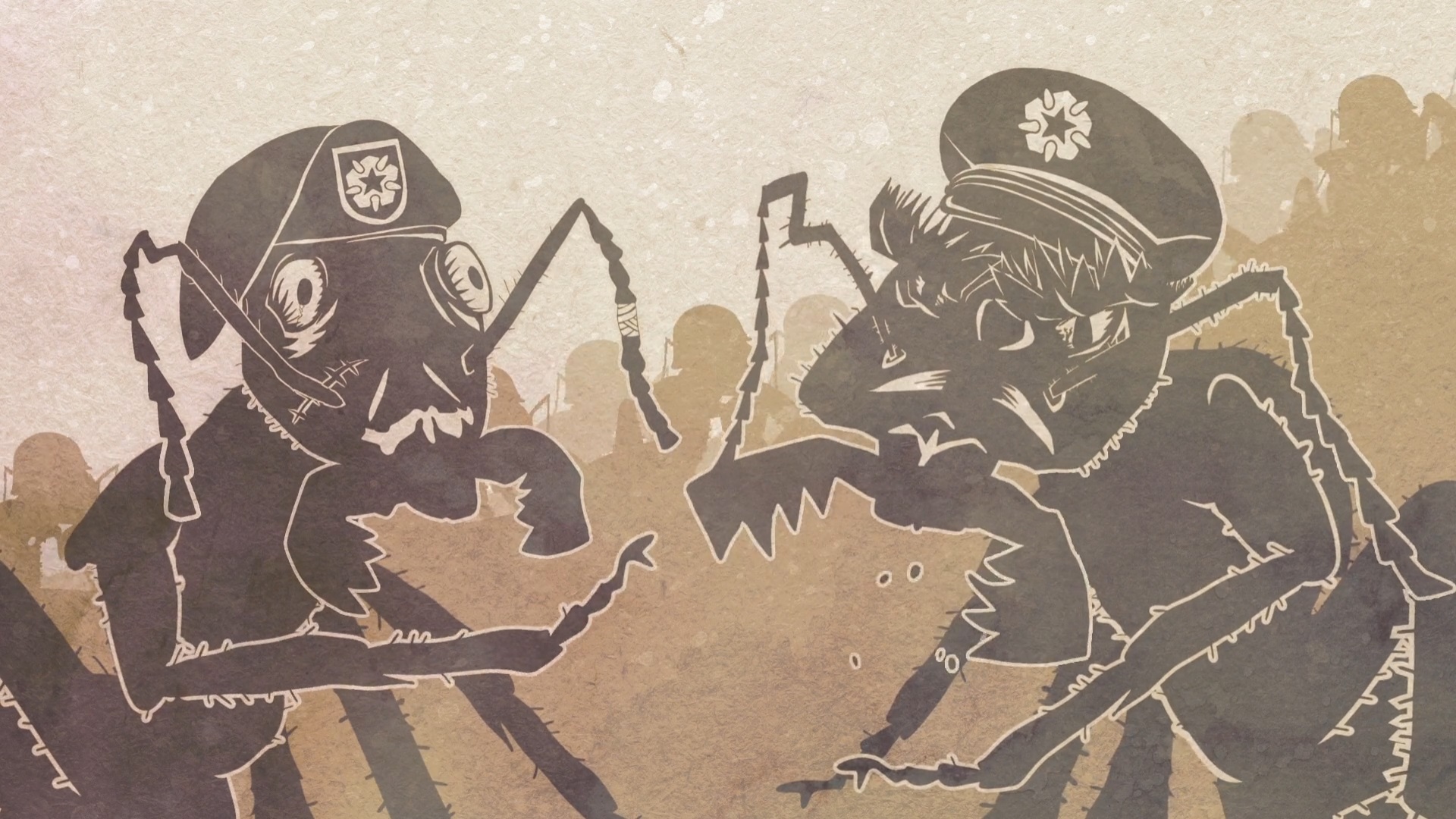 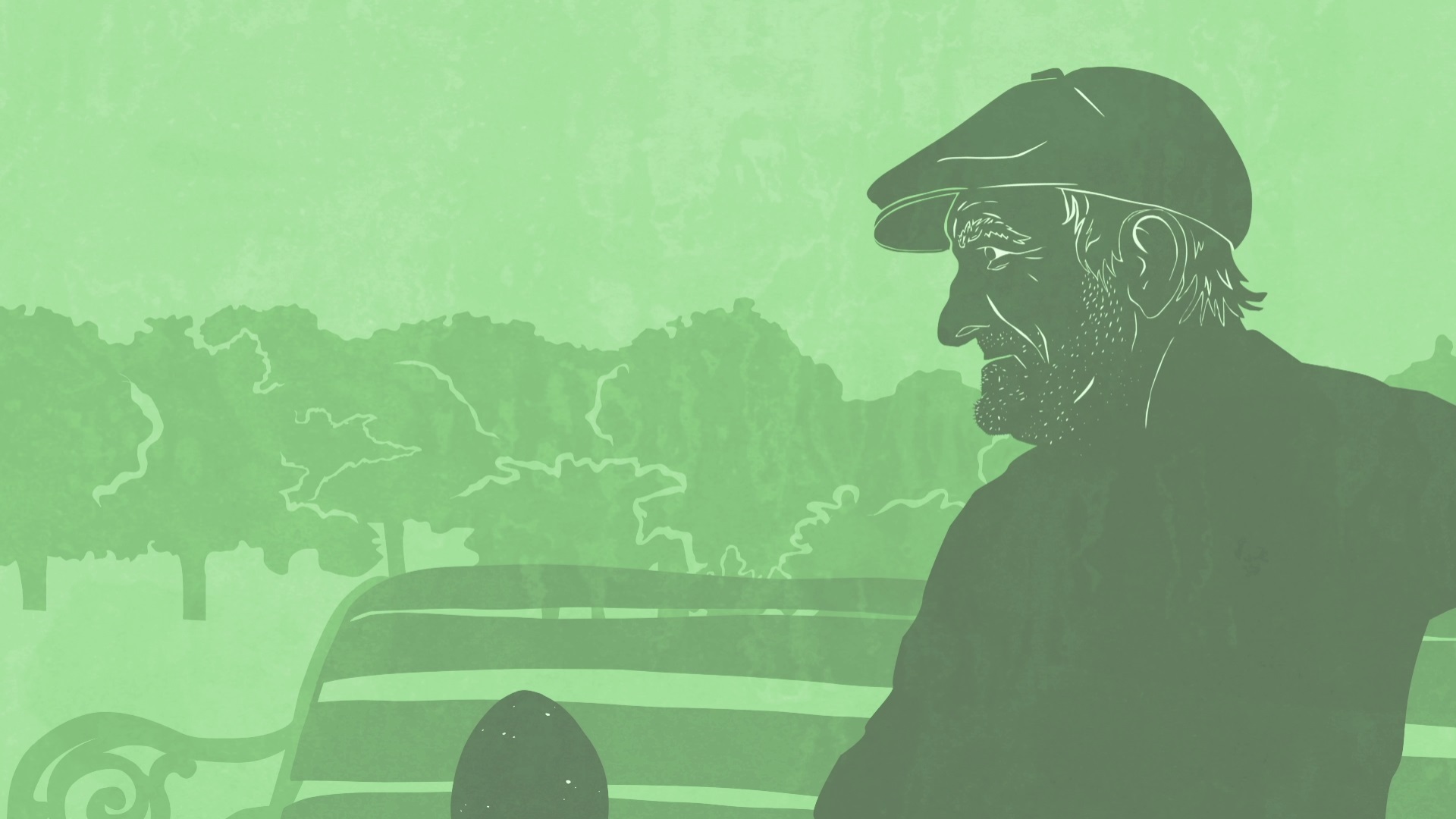 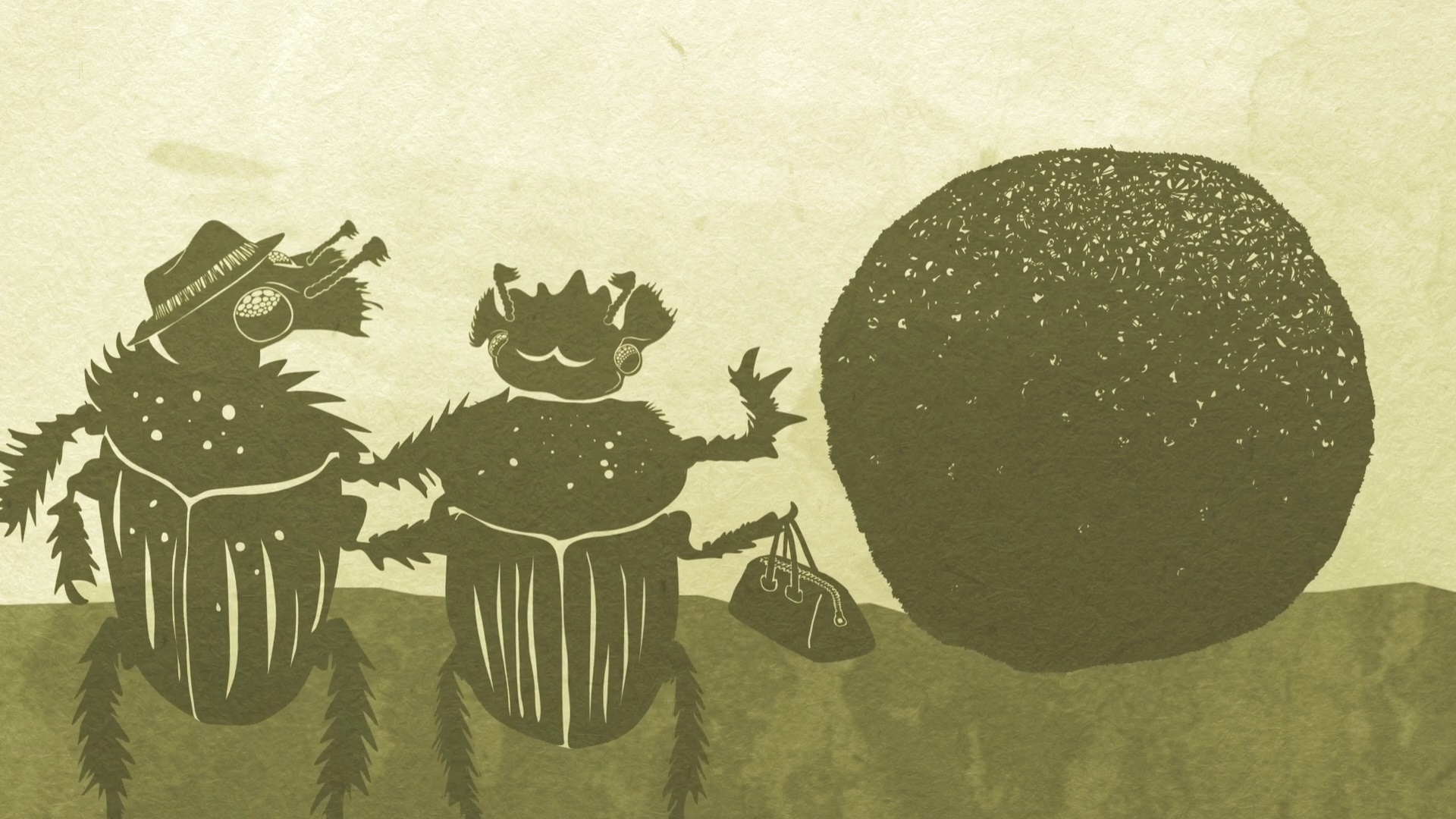 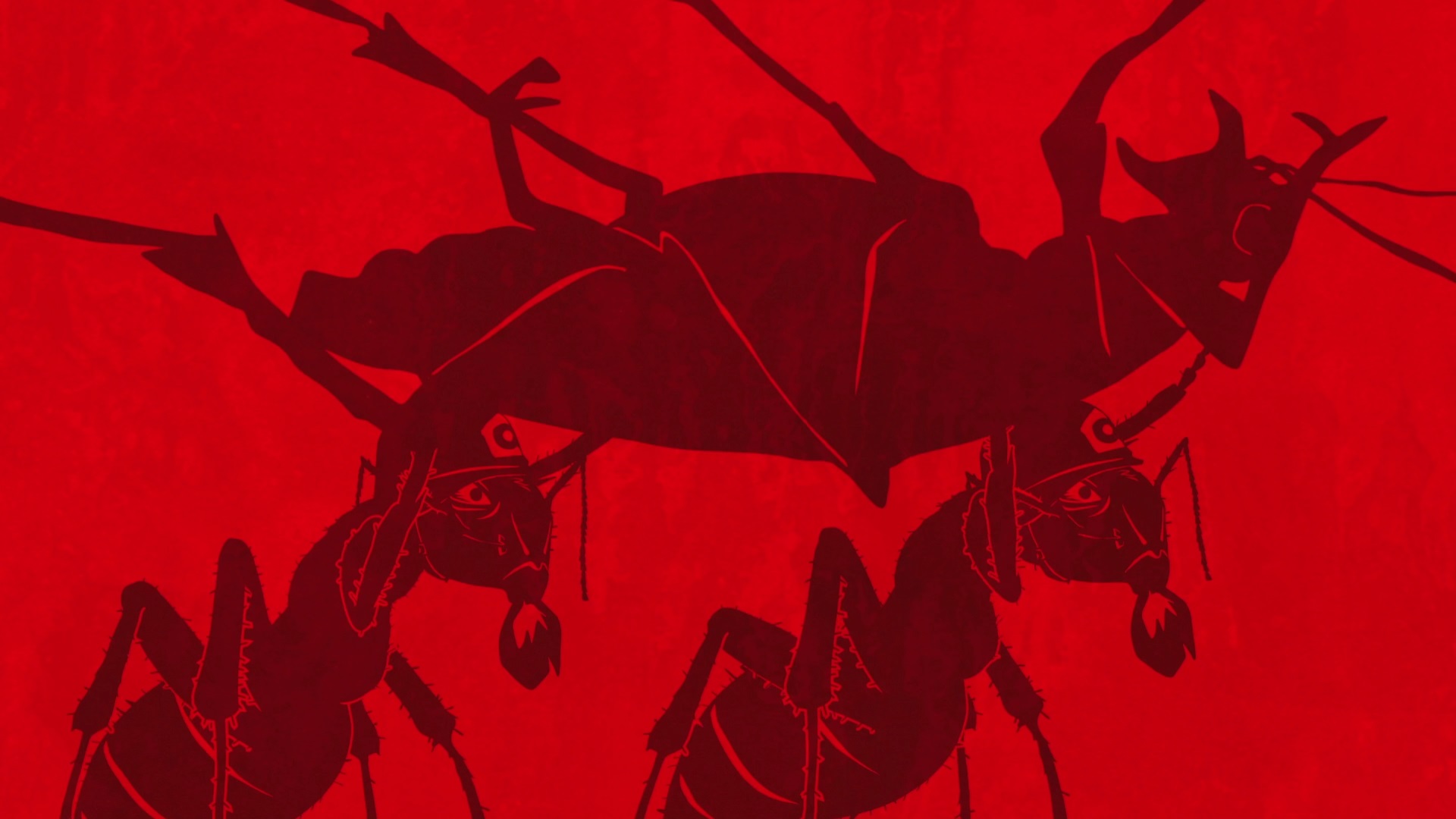 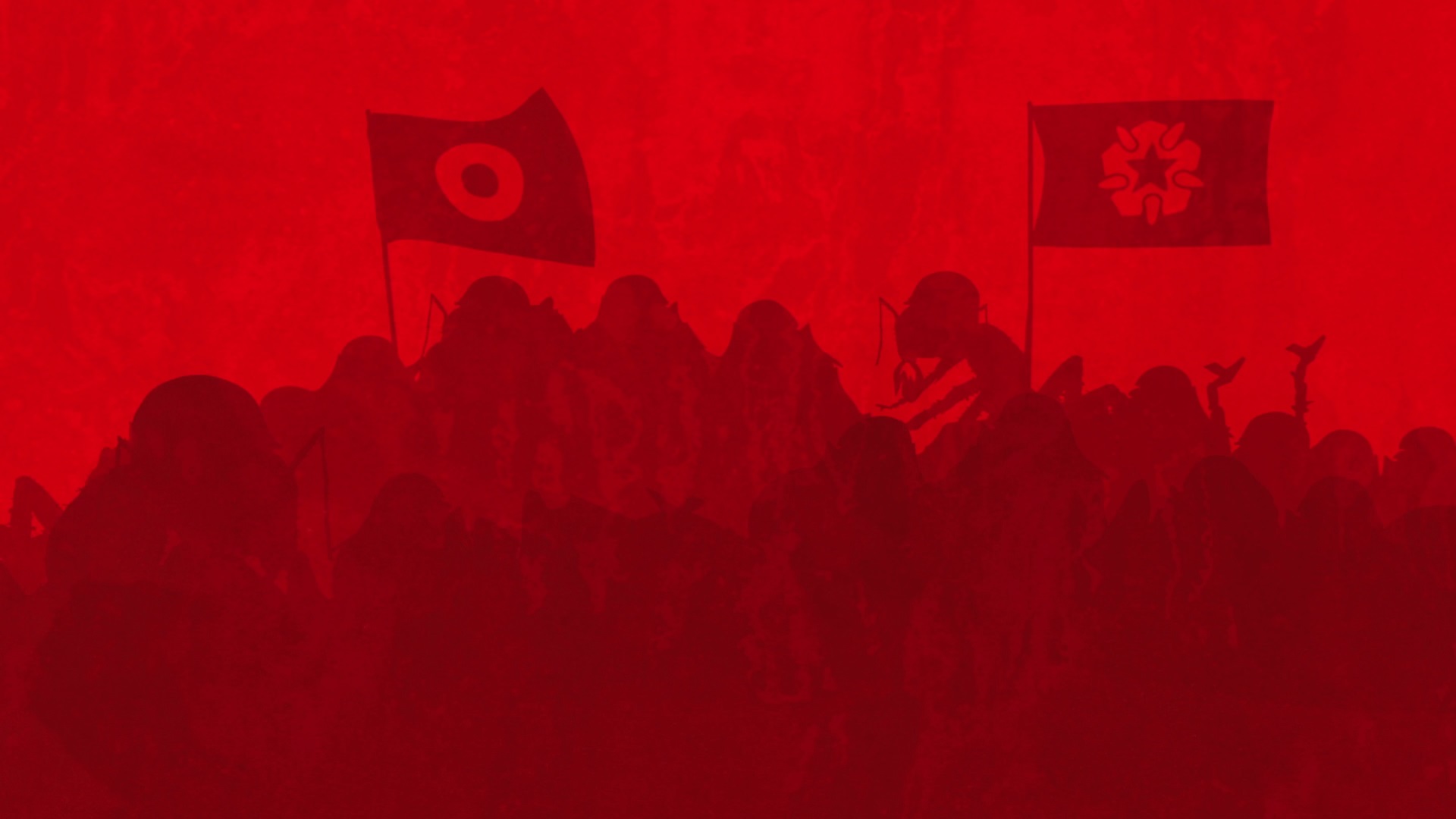 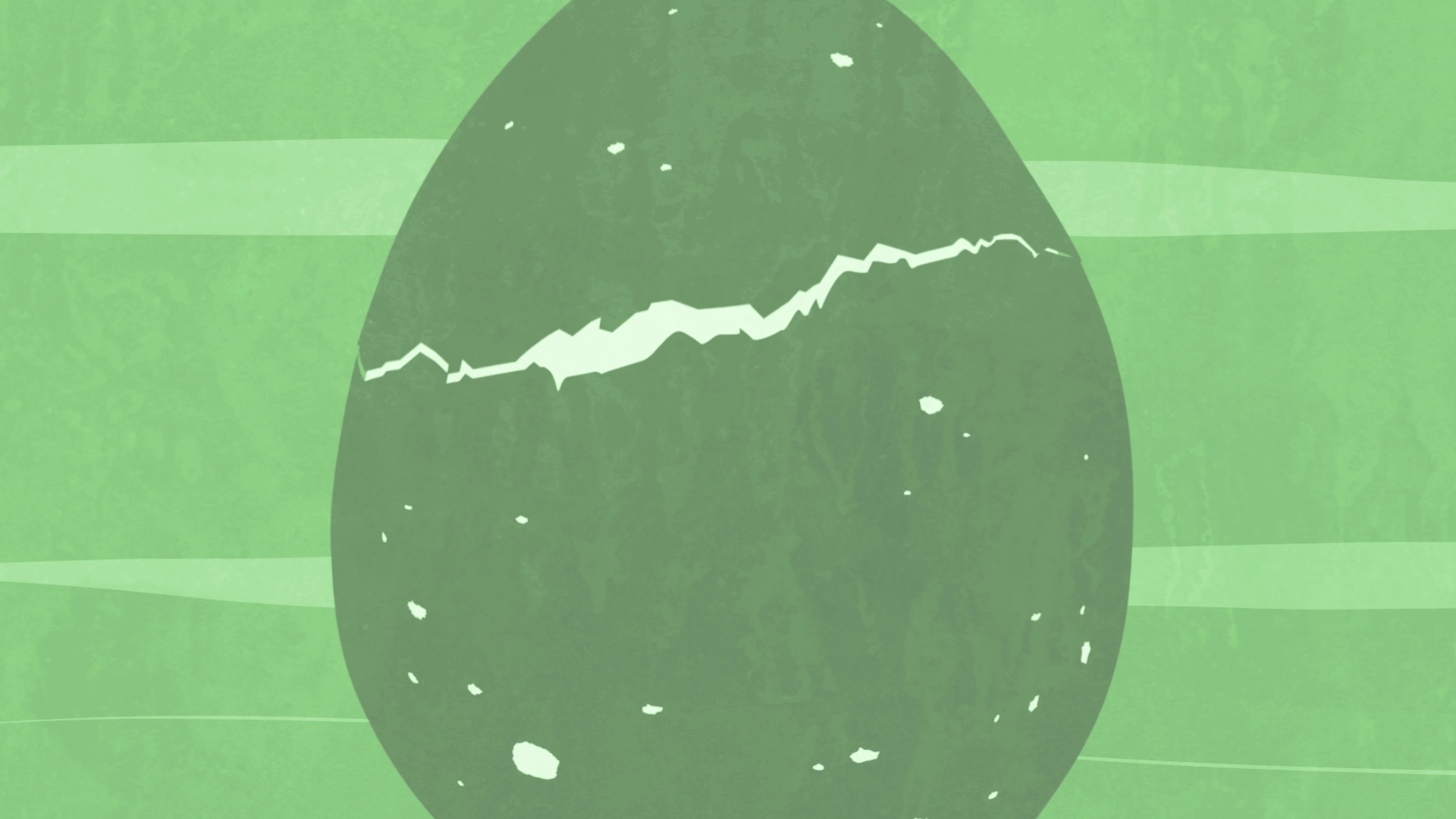 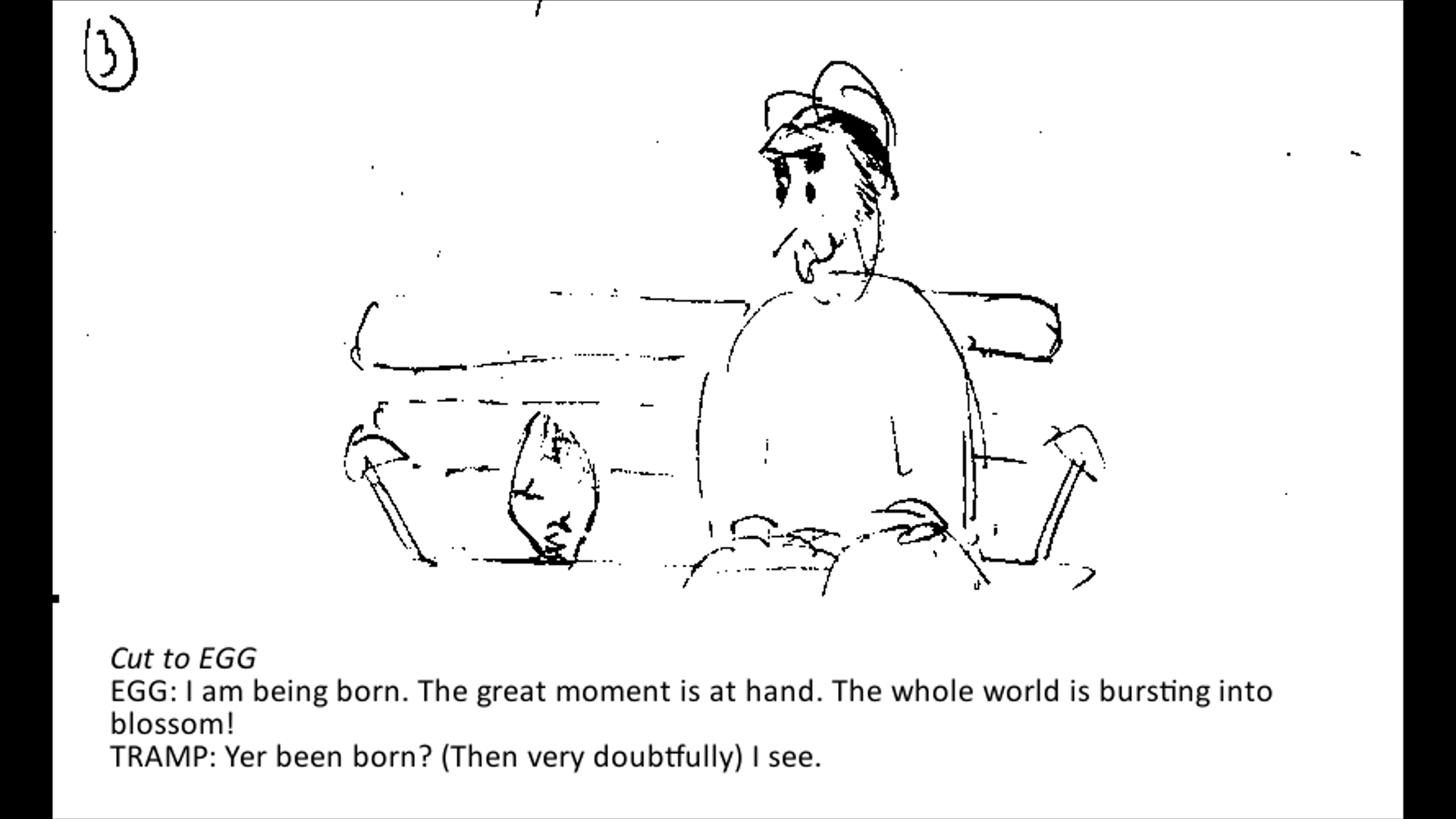 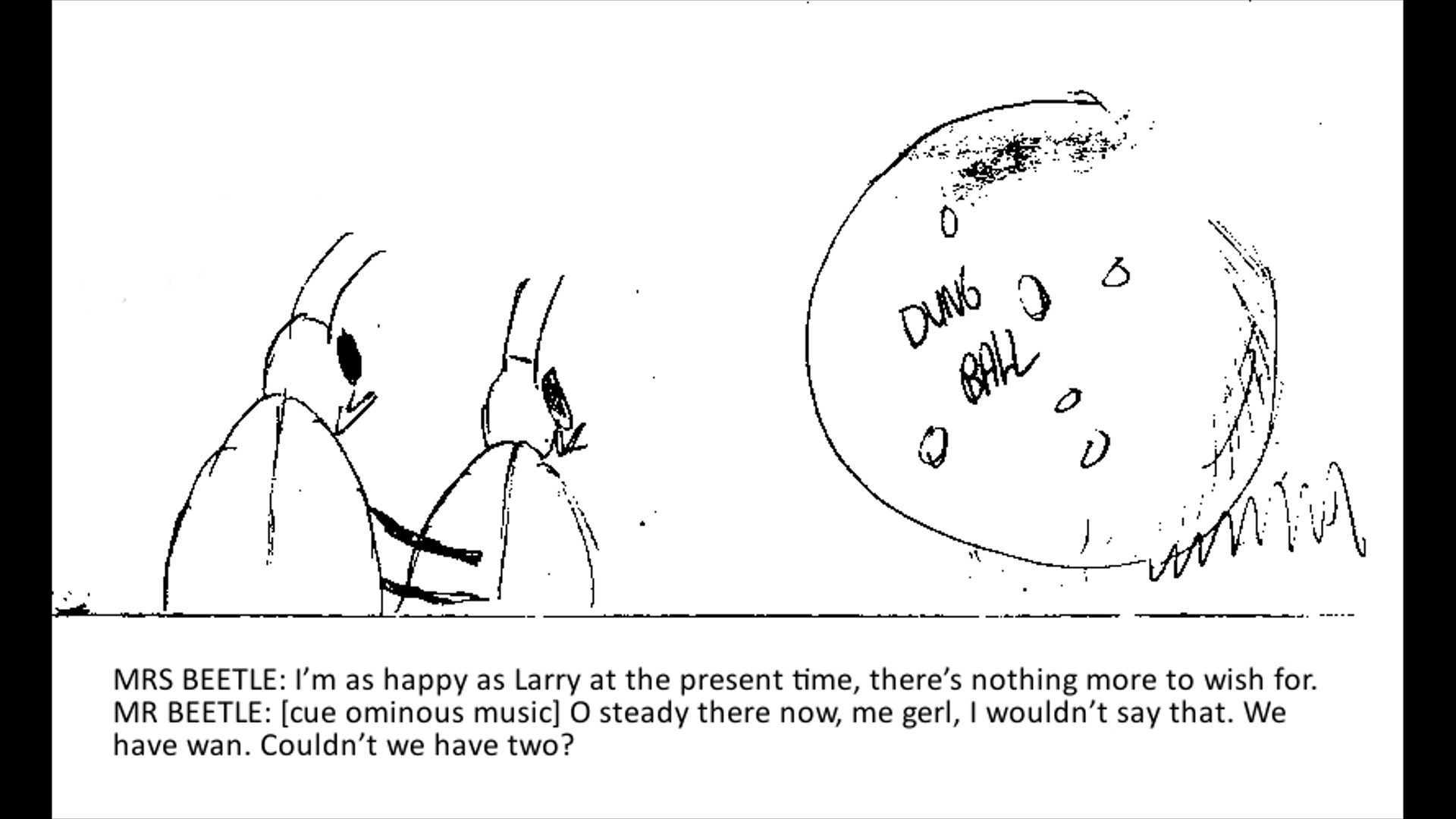 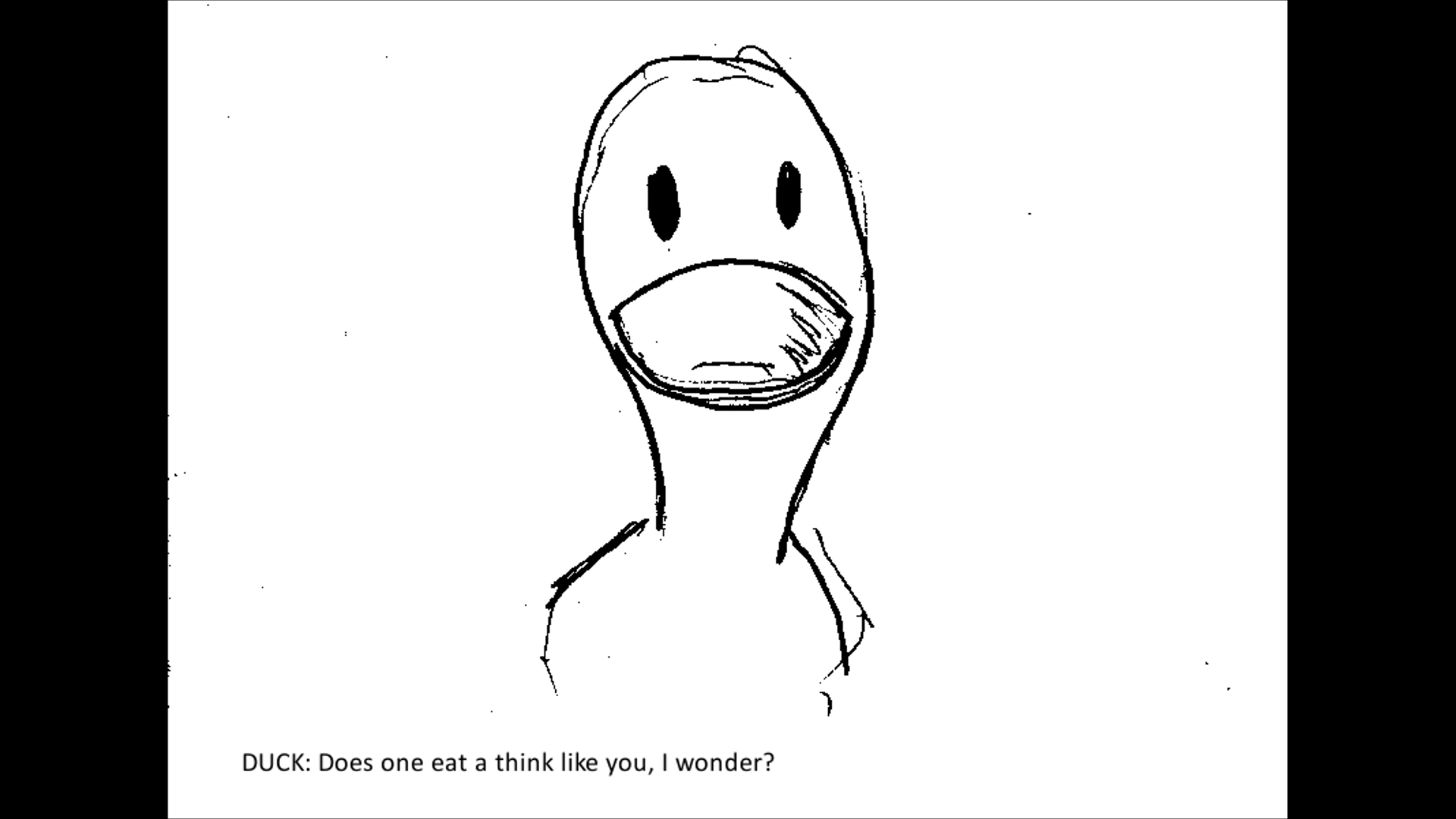 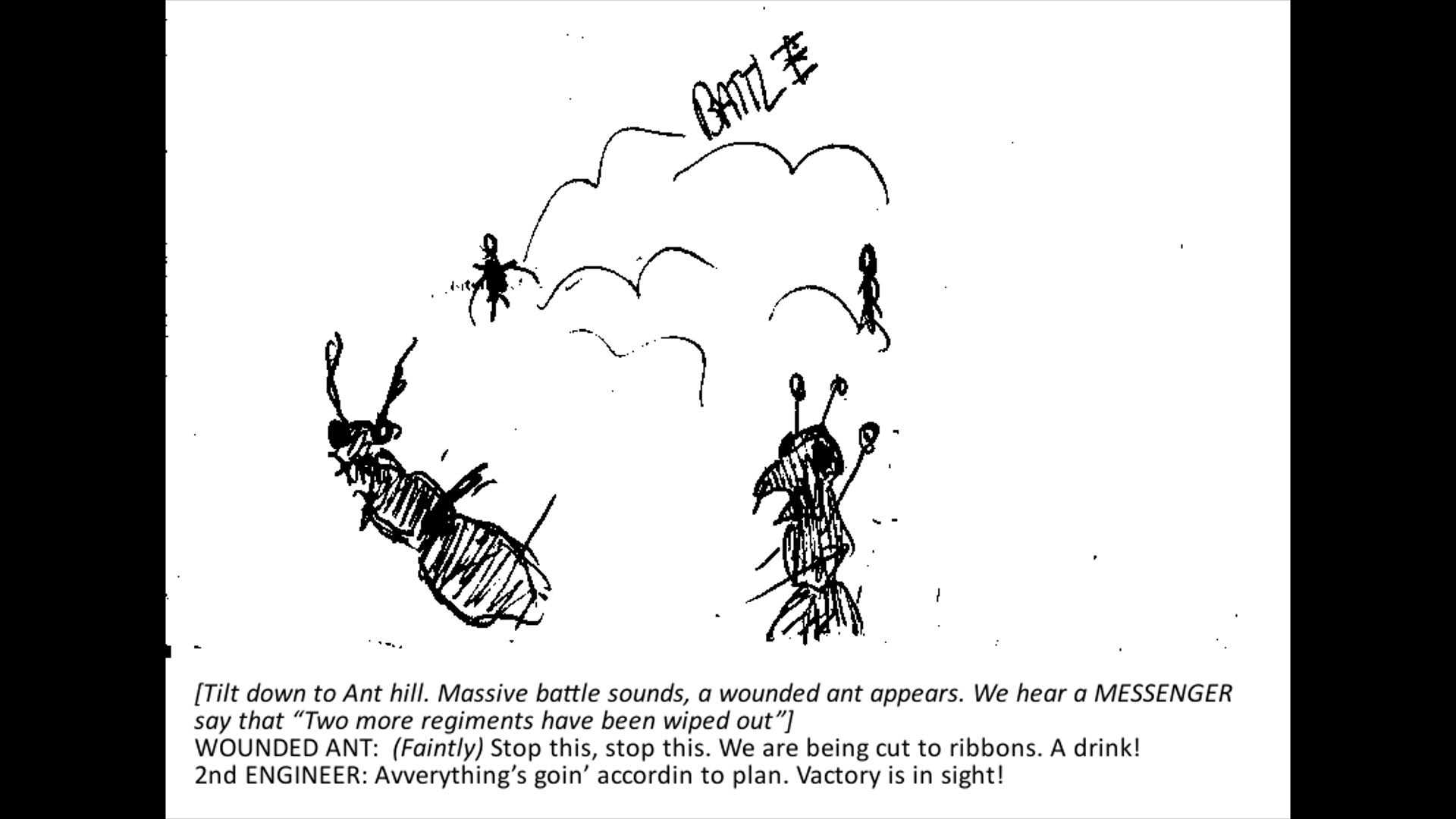 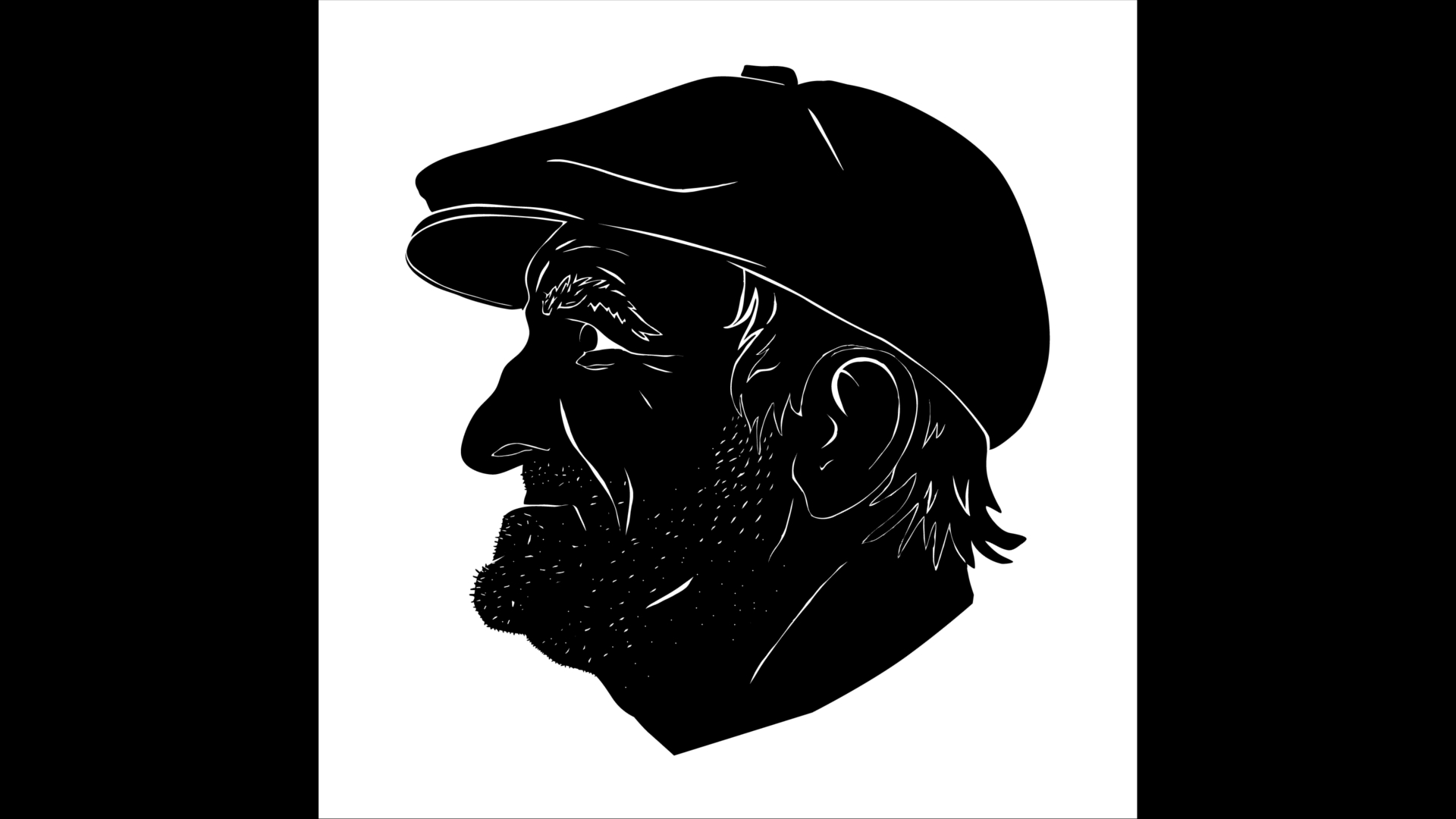 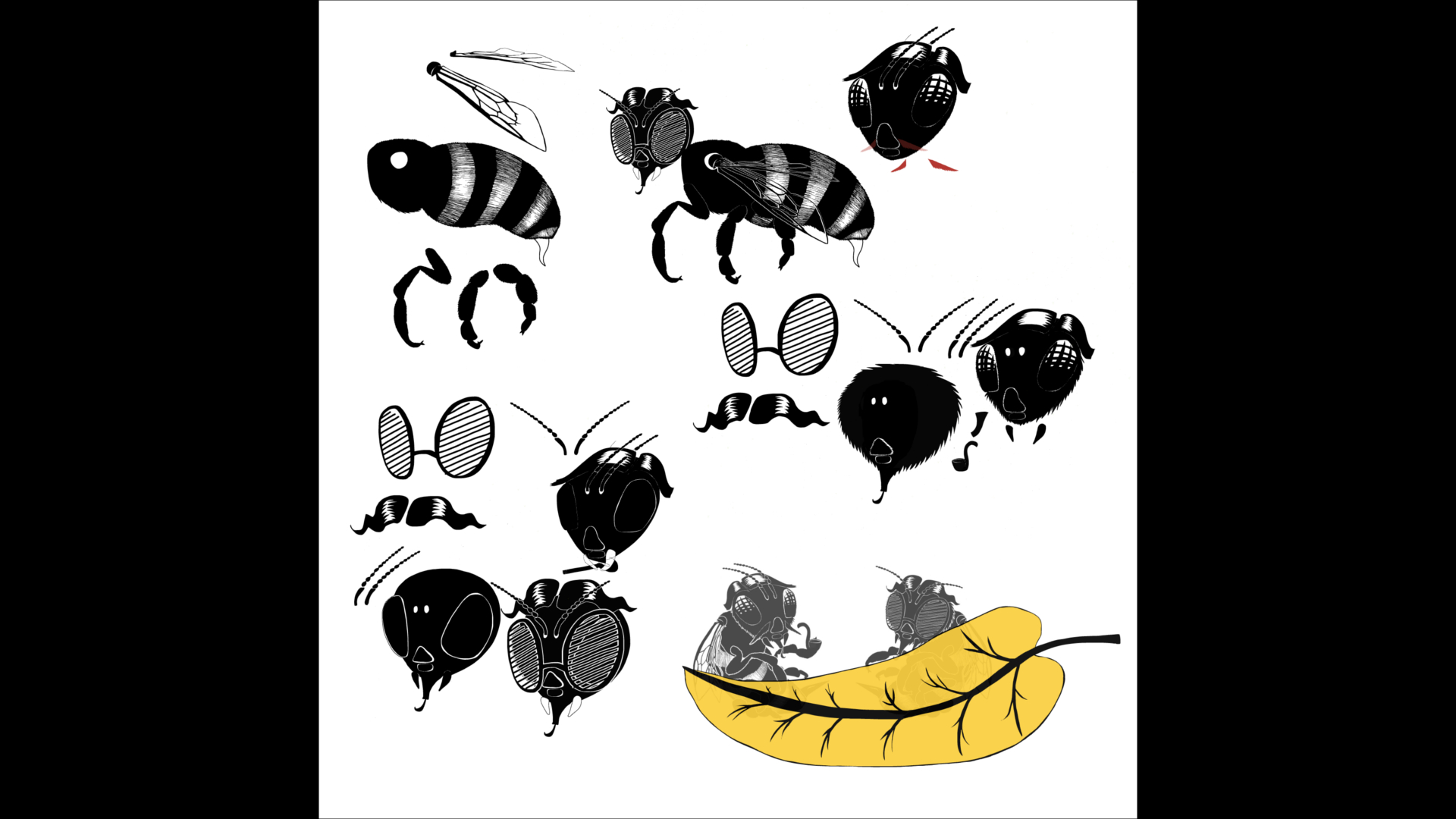 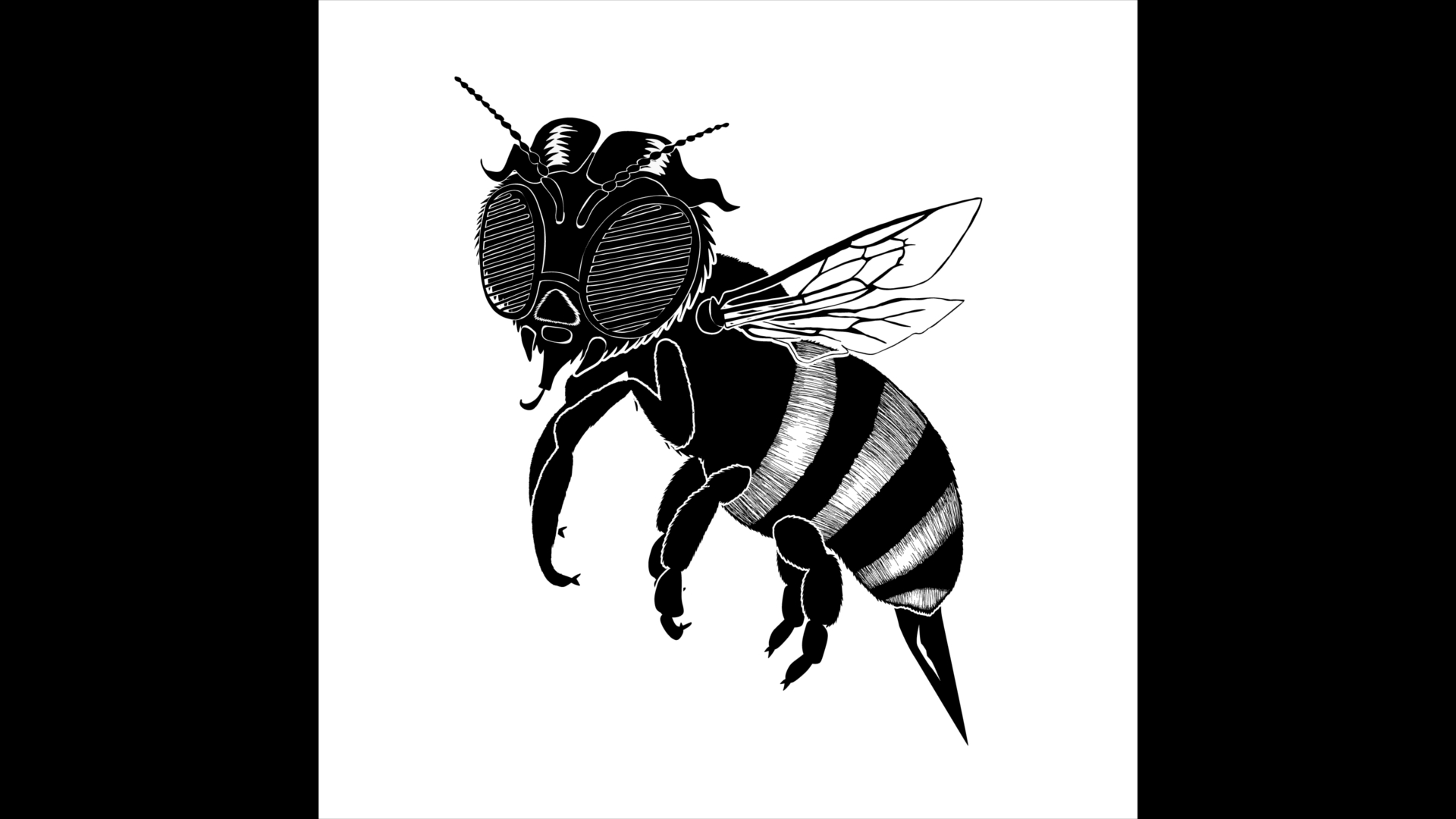 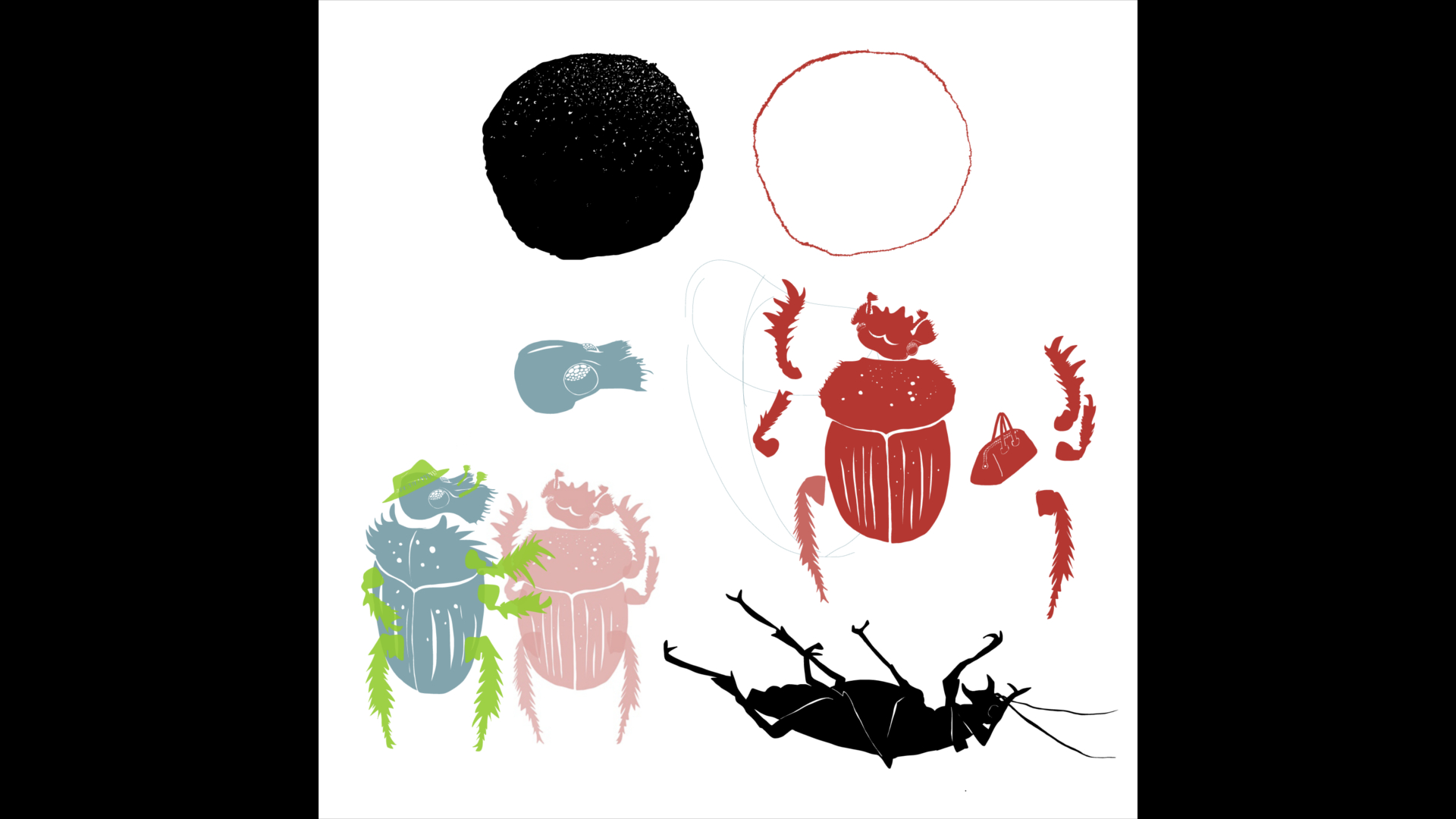 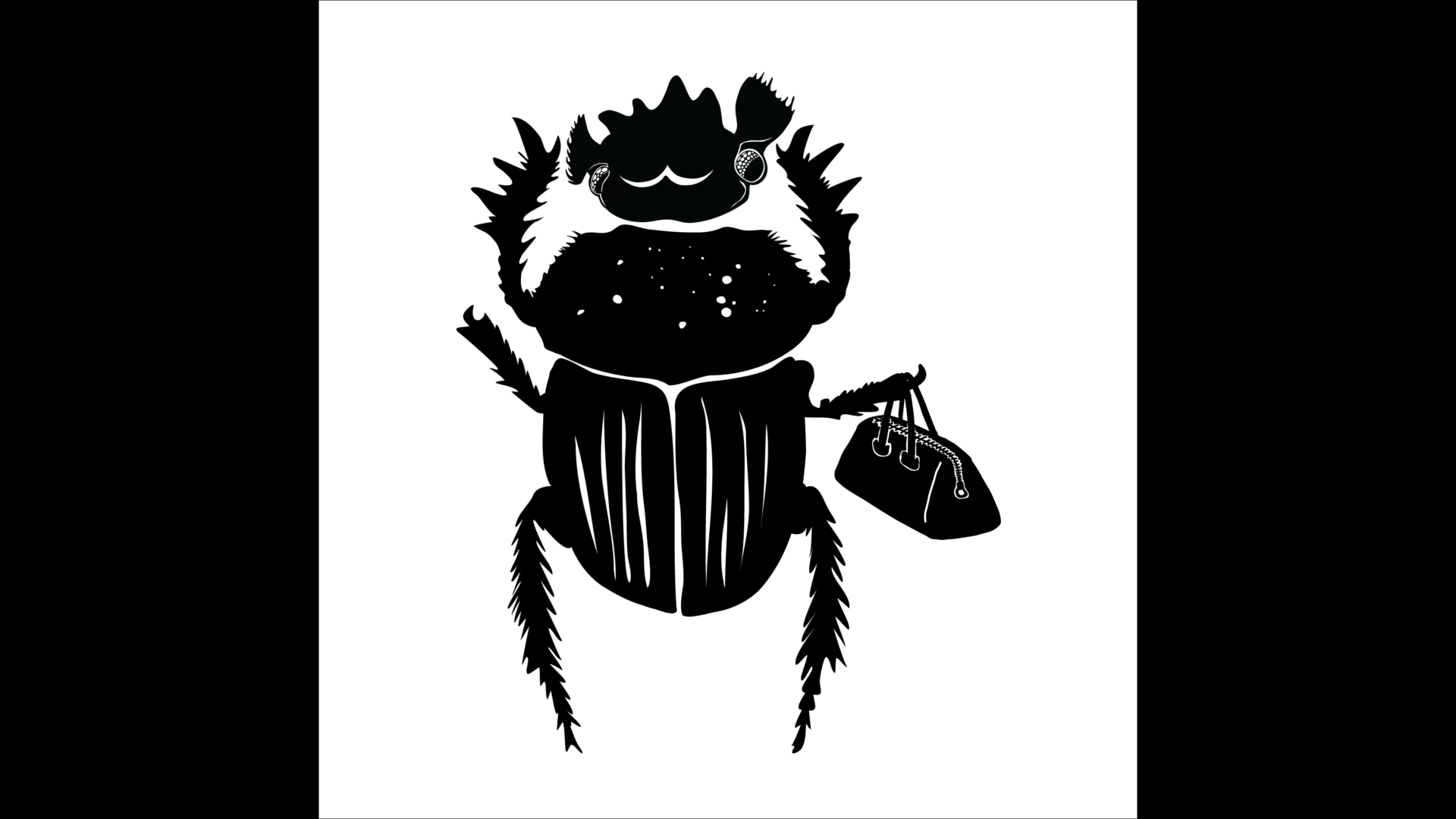 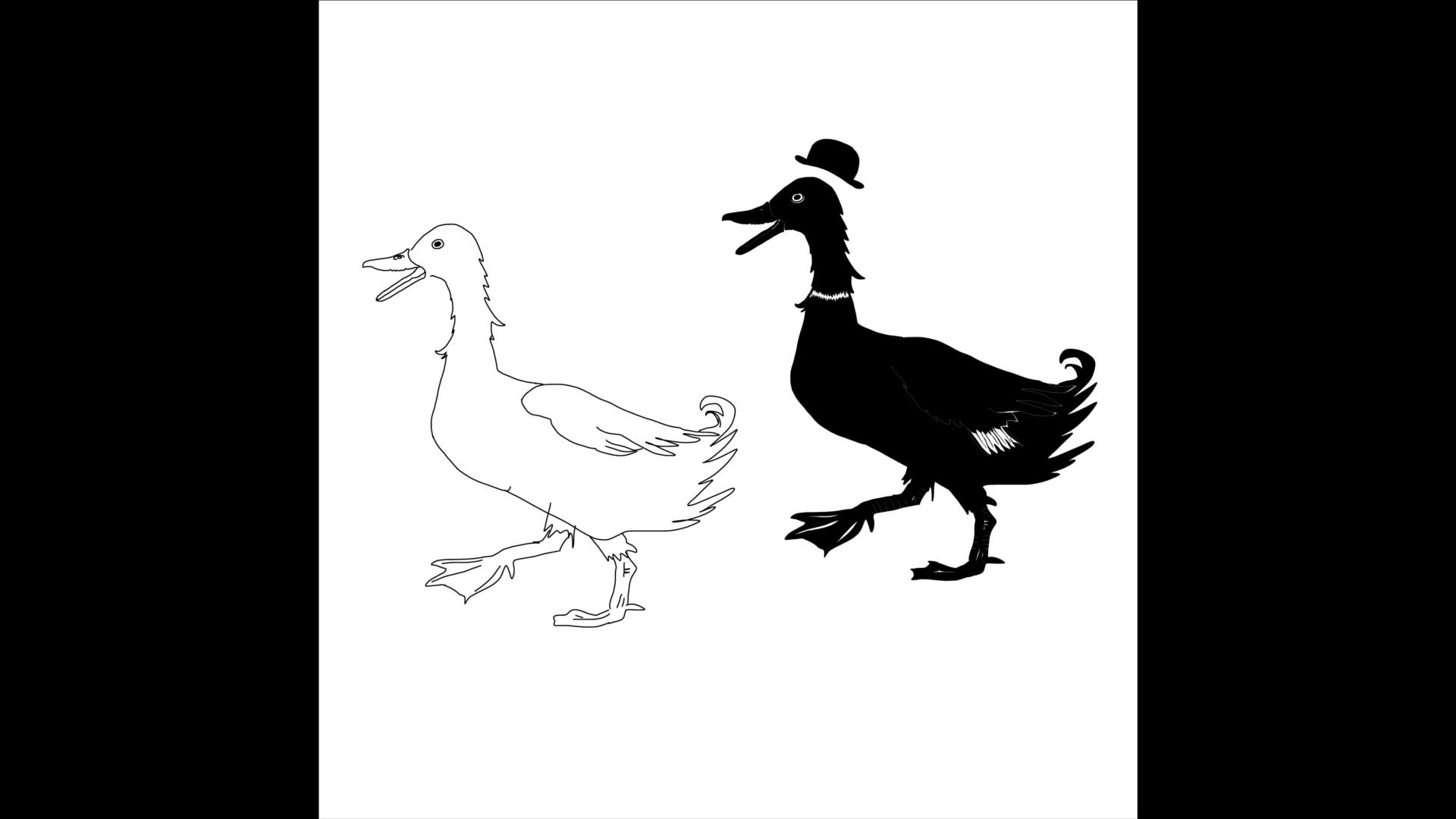 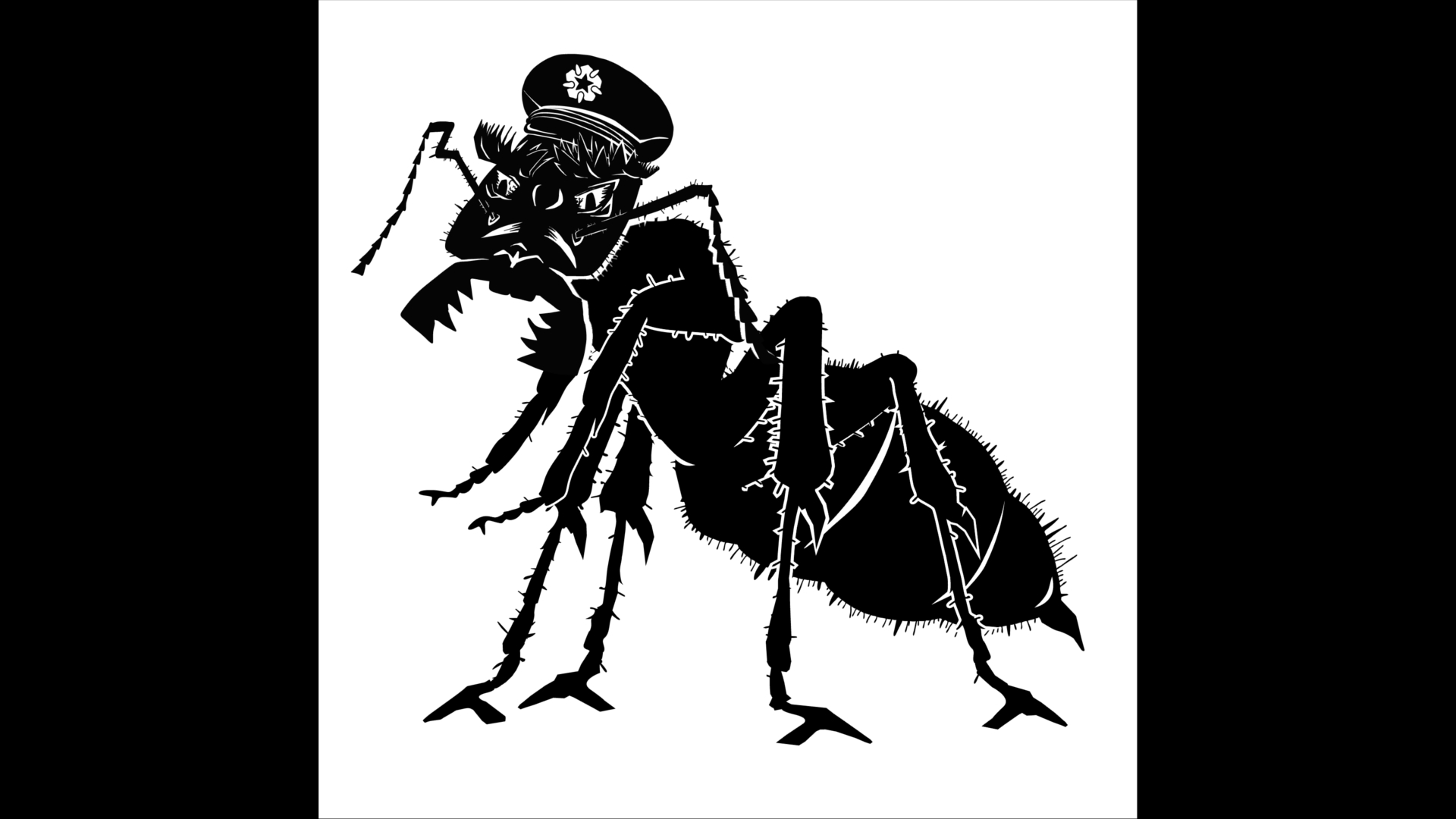 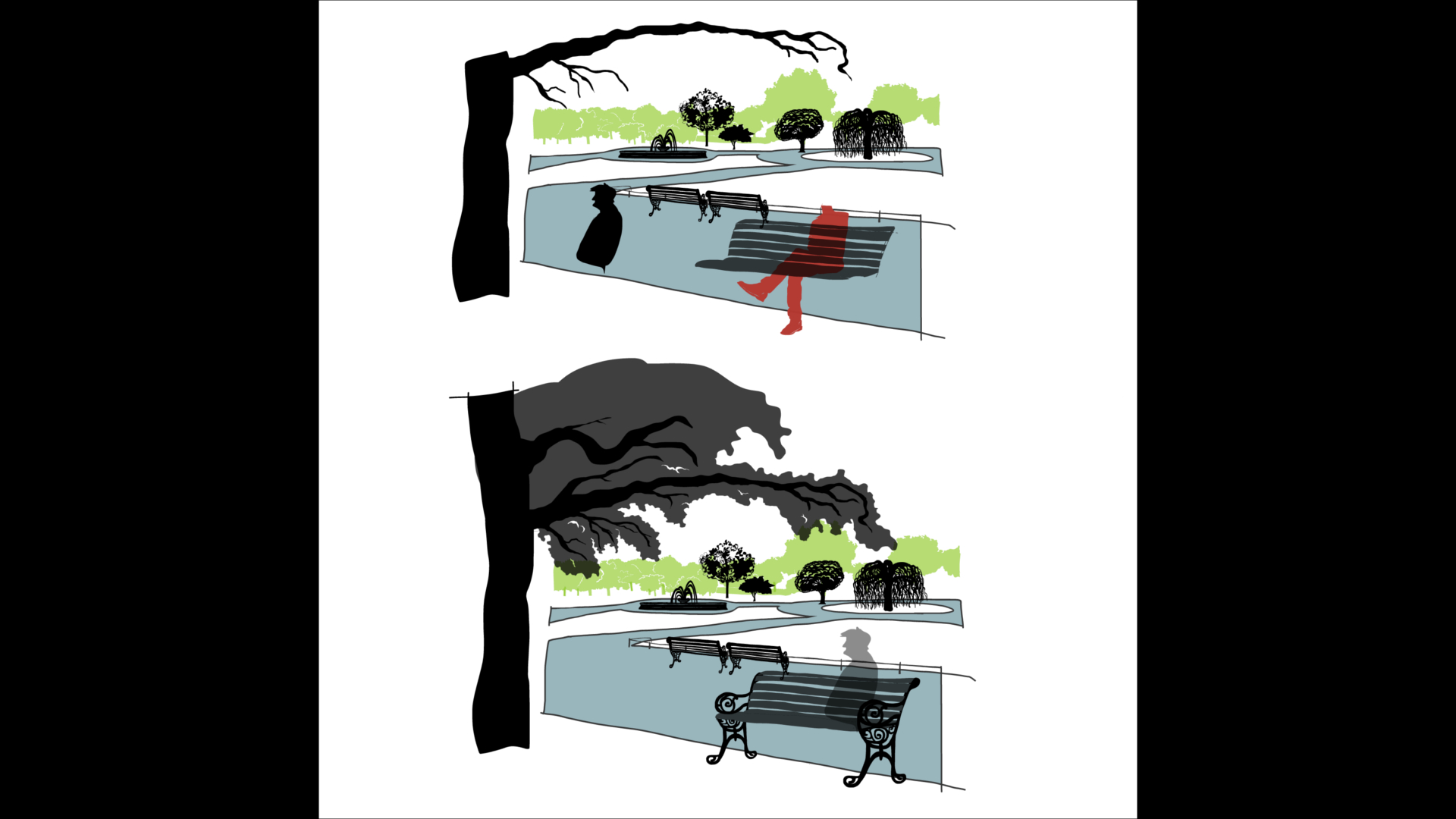 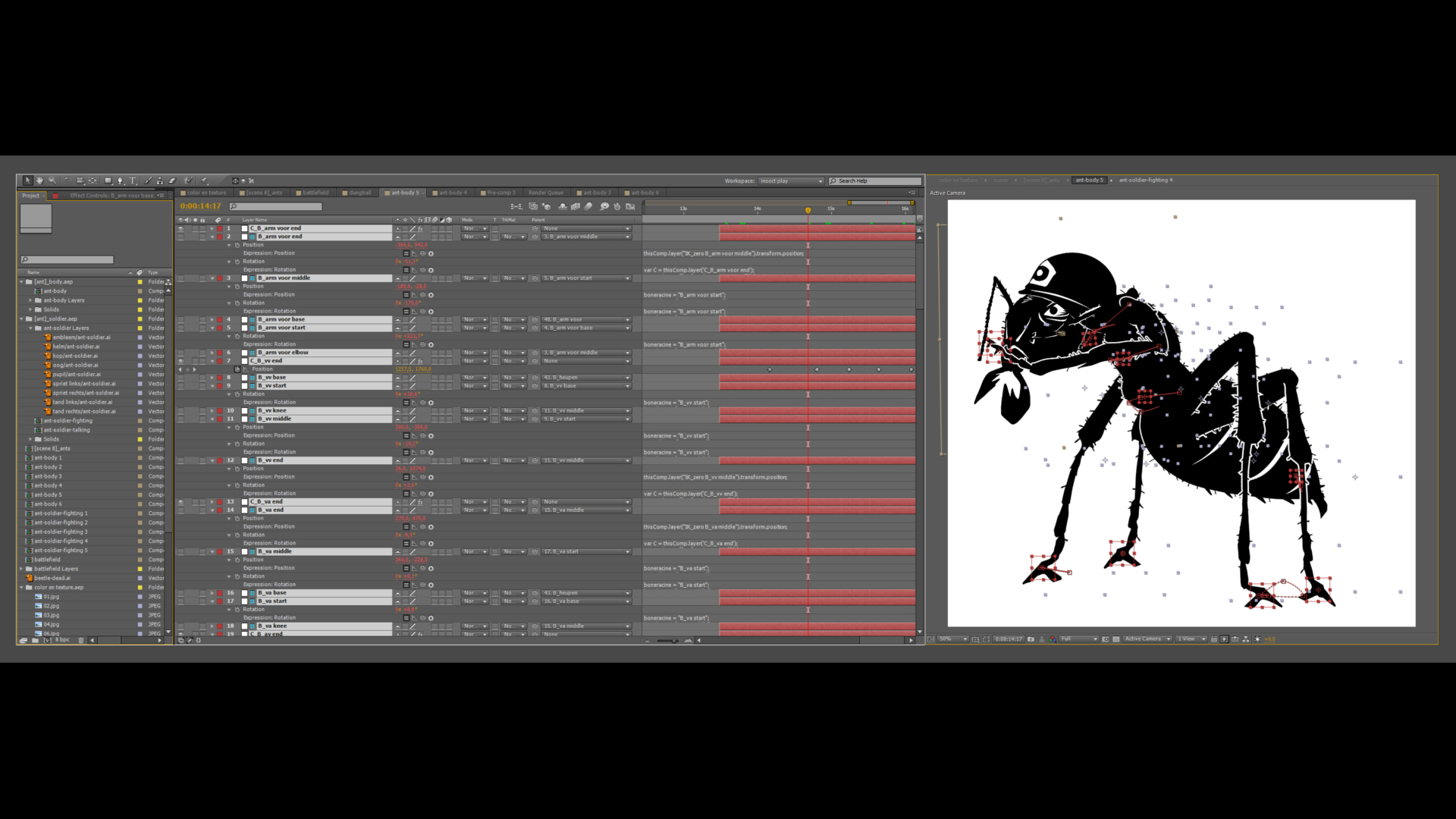