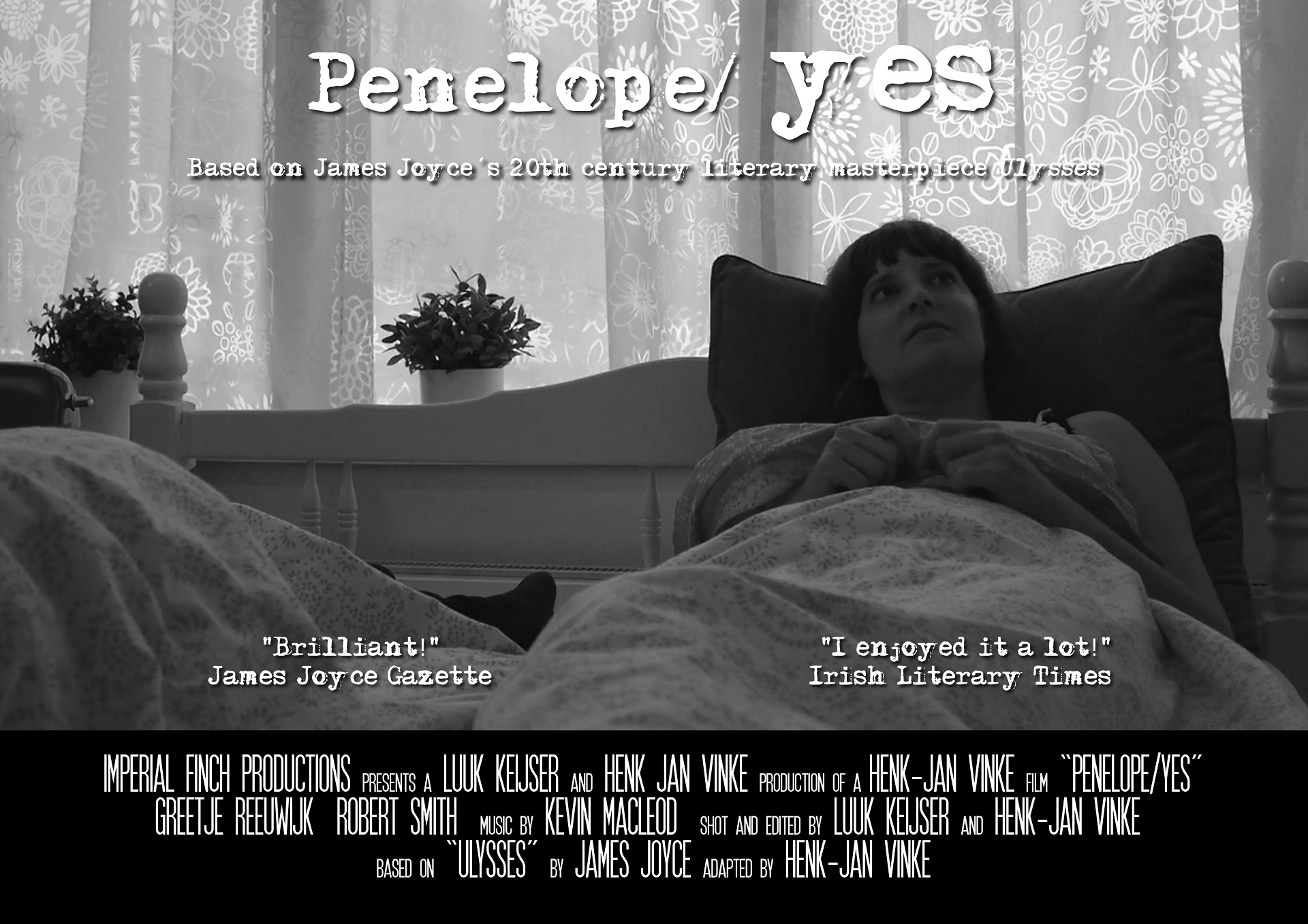 A film by: Henk-Jan Vinke

Penelope/Yes was commissioned for the 2014 Joyce Symposium Along the Krommerun organized by the University of Utrecht. We were given complete creative freedom and we chose to translate the last sentence of James Joyce’s most famous novel, Ulysses to the big screen. Joyce, like many of his contemporaries, was fascinated by translating the way the mind works on paper in one large stream-of-consciousness. In our short we play with this concept as well, speeding and slowing down time like the tides of the sea.

We had limited time and even fewer resources to make the film. Conceptualization was the most time consuming and difficult. We needed to know when to speed up the stream-of-consciousness and when to slow it down again to correctly. Once we finished the screenplay we only needed a couple of hours to shoot the footage. Our leading lady Greetje Reeuwijk did not read the script before the shoot. The director Henk-Jan Vinke read the sentence, which is an impressive 8 pages in the book, out loud and gave directions have to feel while “thinking” them.

The reasons we chose to make a silent film were twofold. Firstly because almost the entire sentence takes place in Molly Bloom’s head. We could have opted for a voice-over, but were of the opinion that would hamper the visual representation of Joyce’s style. Secondly and more importantly the style we chose matched the period it was first published during the heyday of silent film in the early 1920s and especially the period during which the novel takes place (1904) when the Cinema of Attractions (as film theorist James Gunning describes it) was still in full swing. We decided to lay emphasis on the word “Yes” because Joyce chose this to be the final word of his masterpiece. He explained that he considered the word “Yes to be very feminine, because in society they have very little choice other than to say yes. 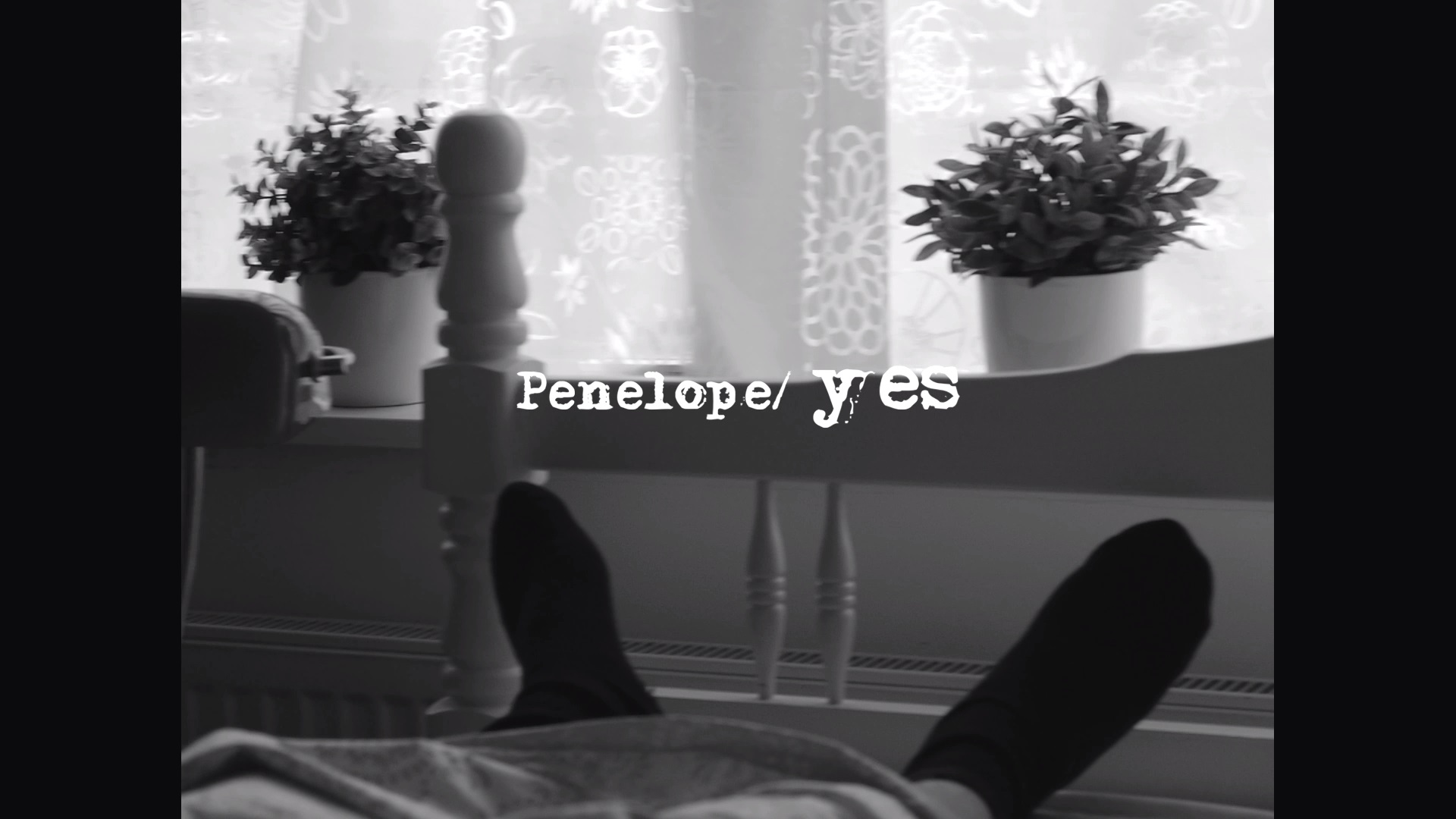 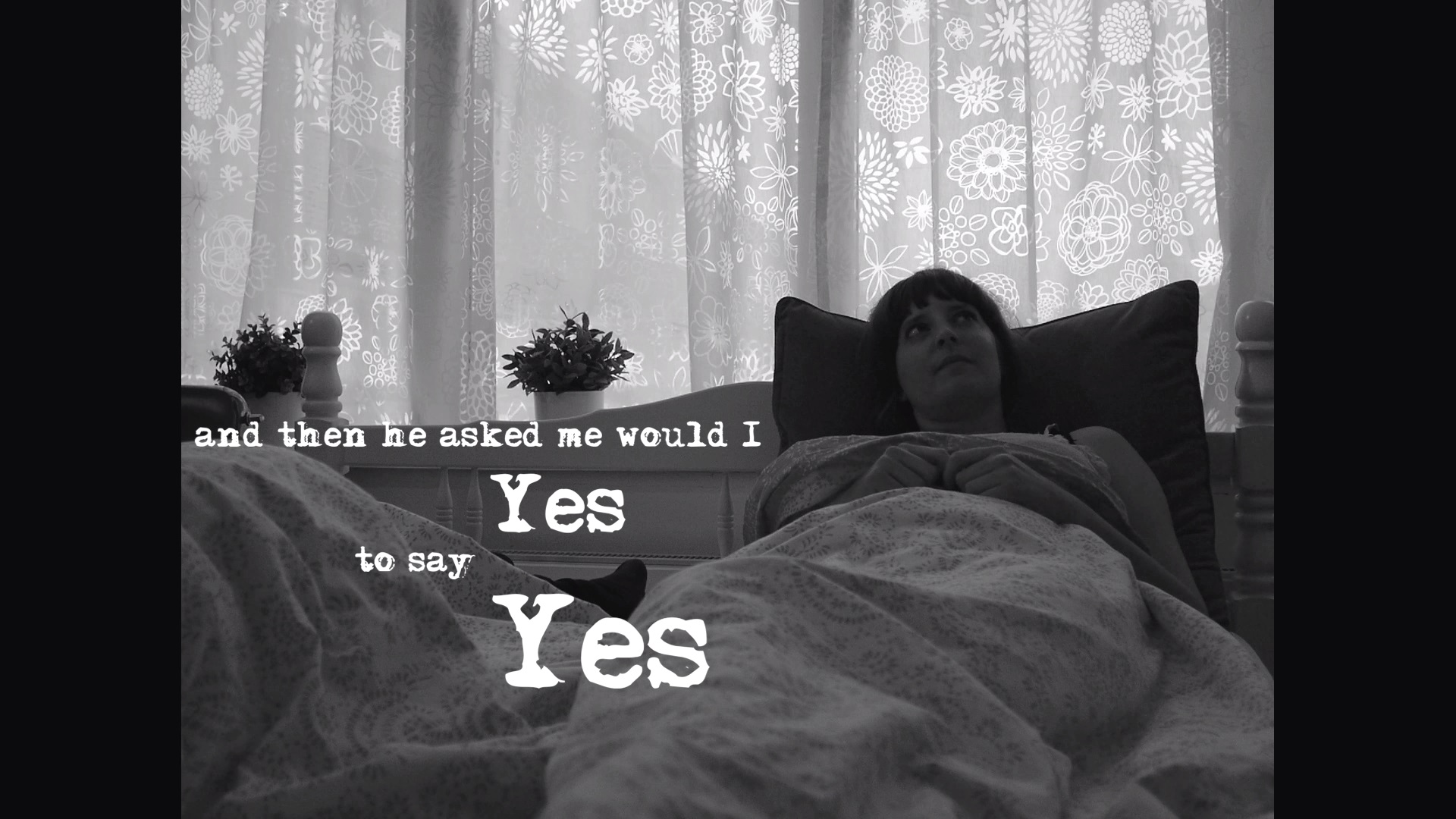 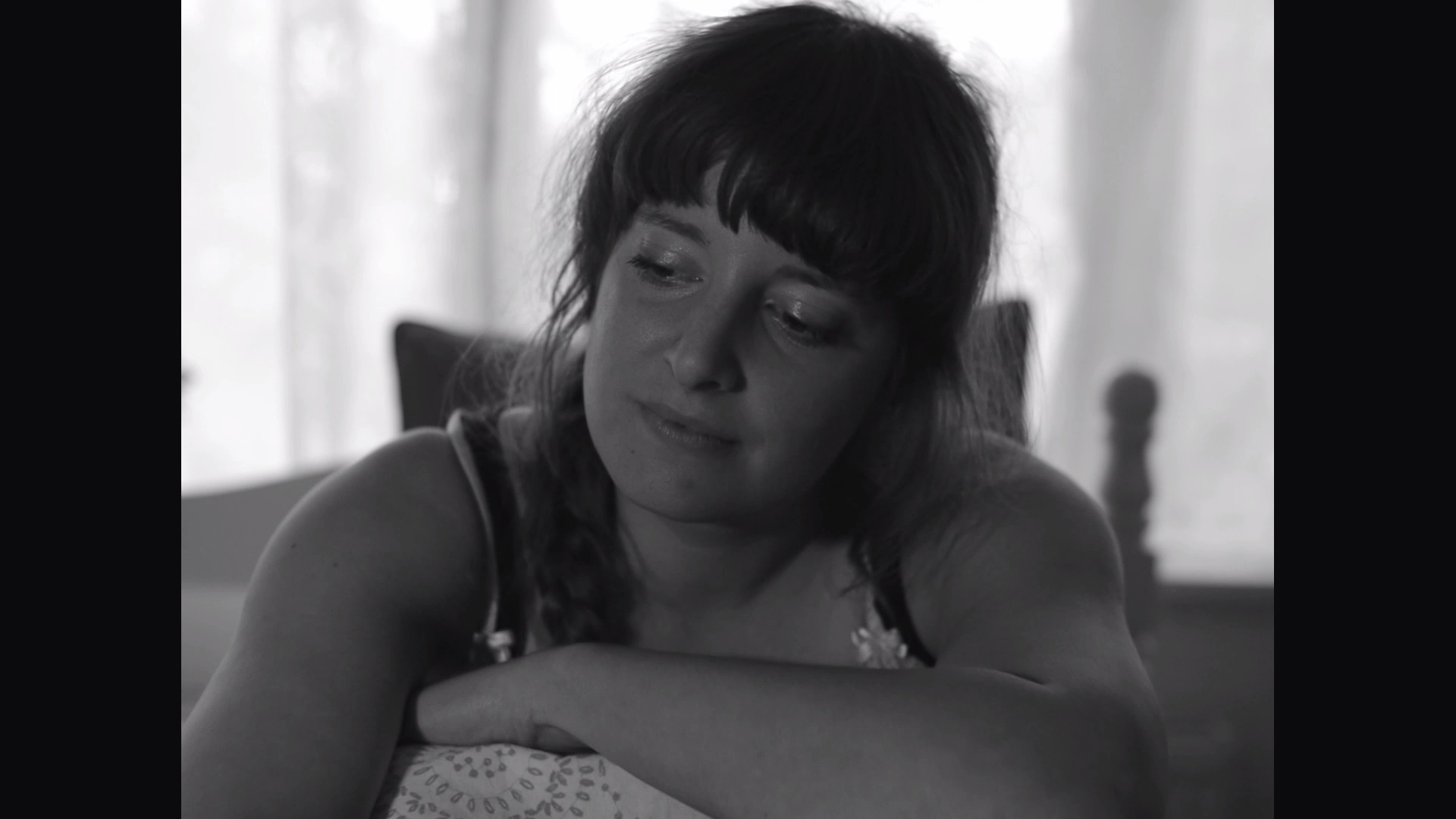 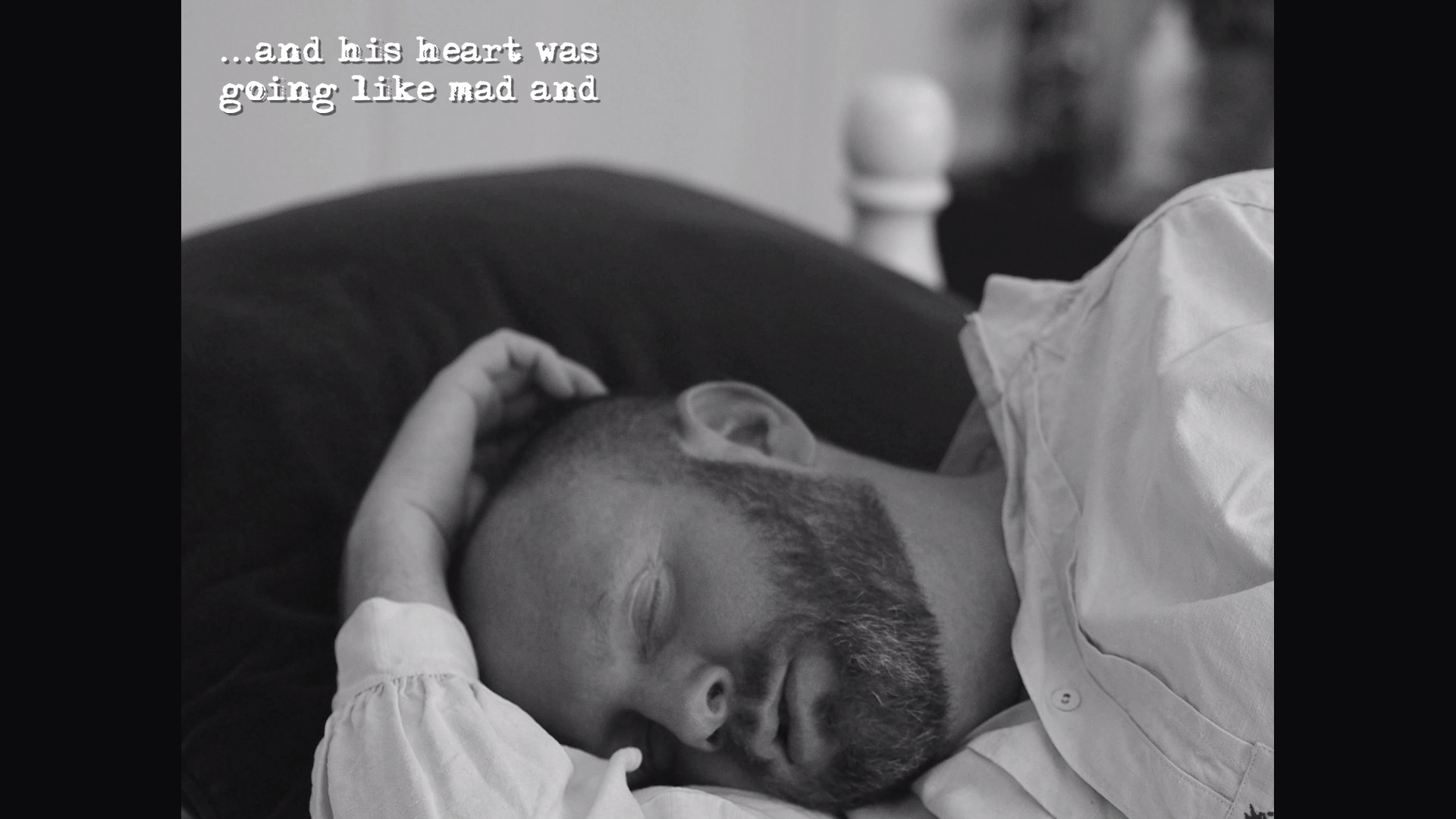 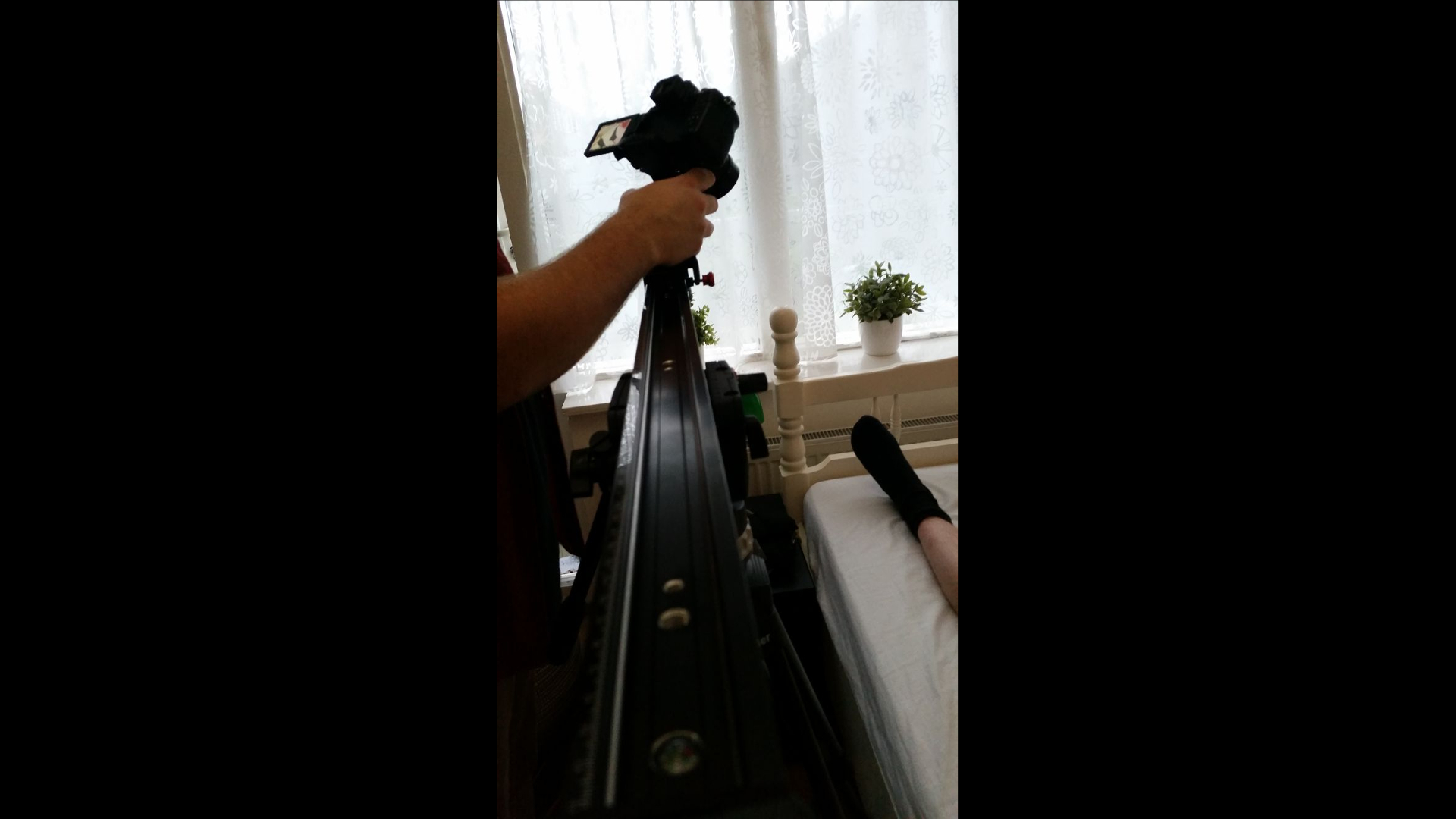 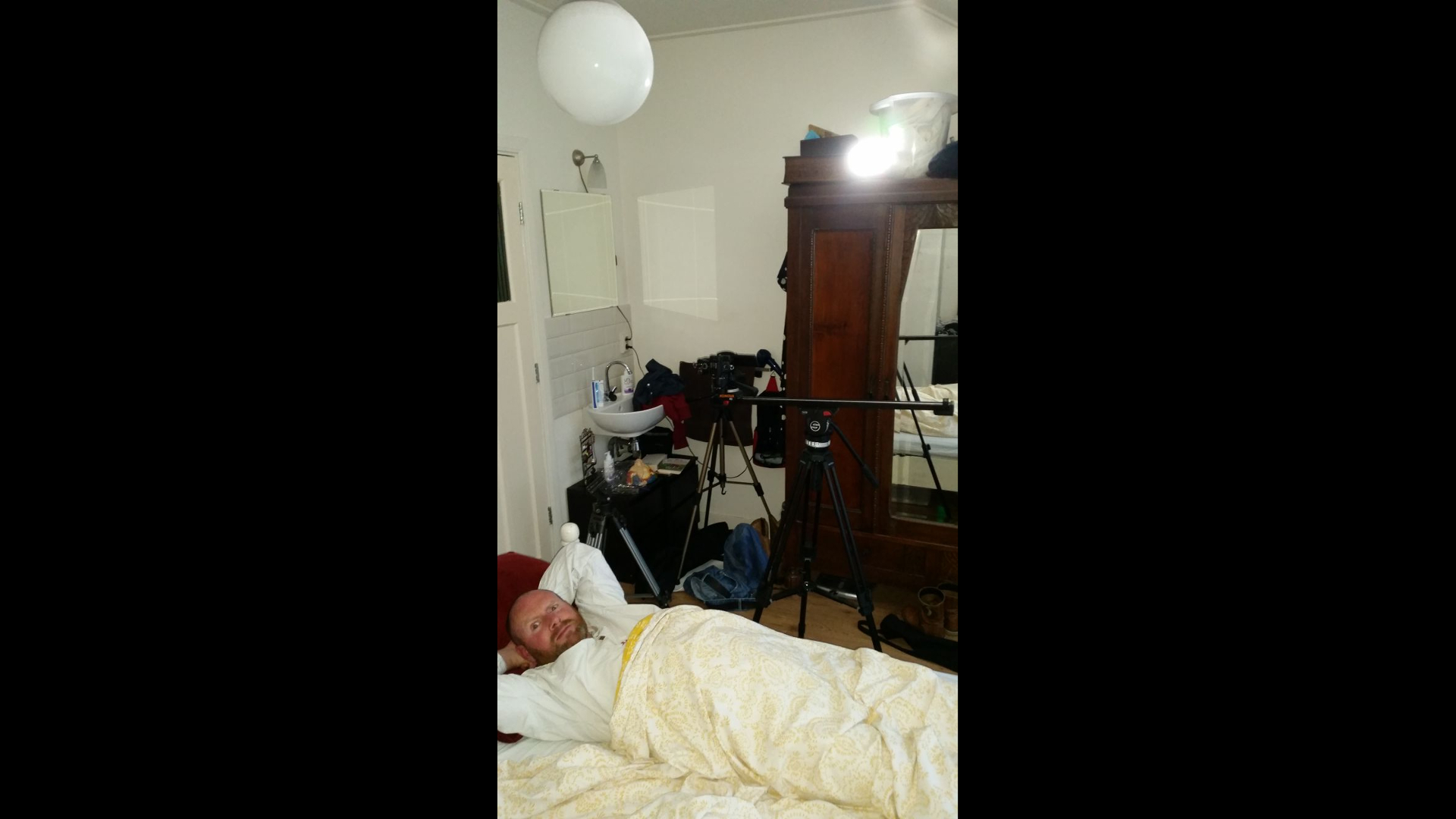 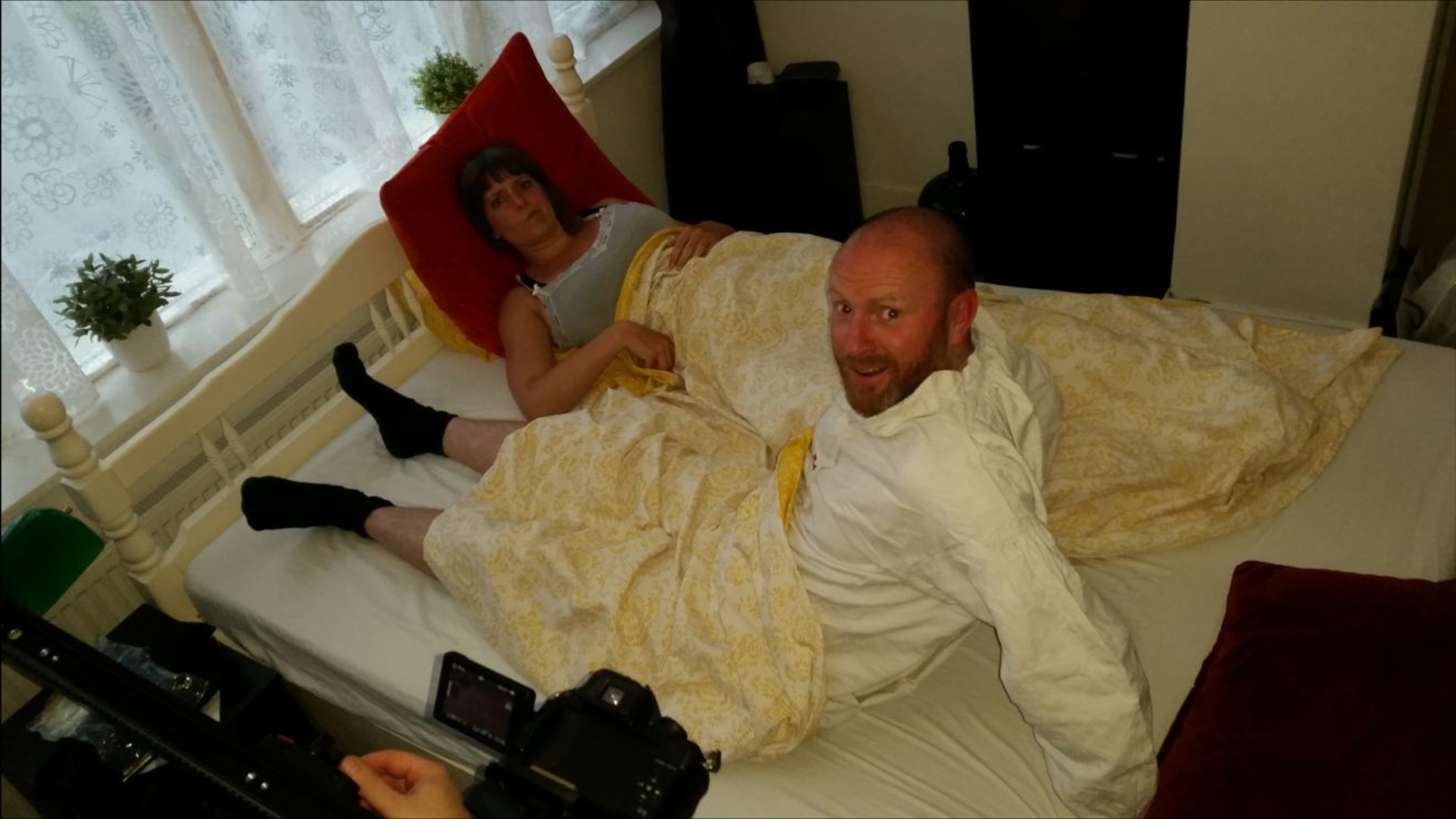 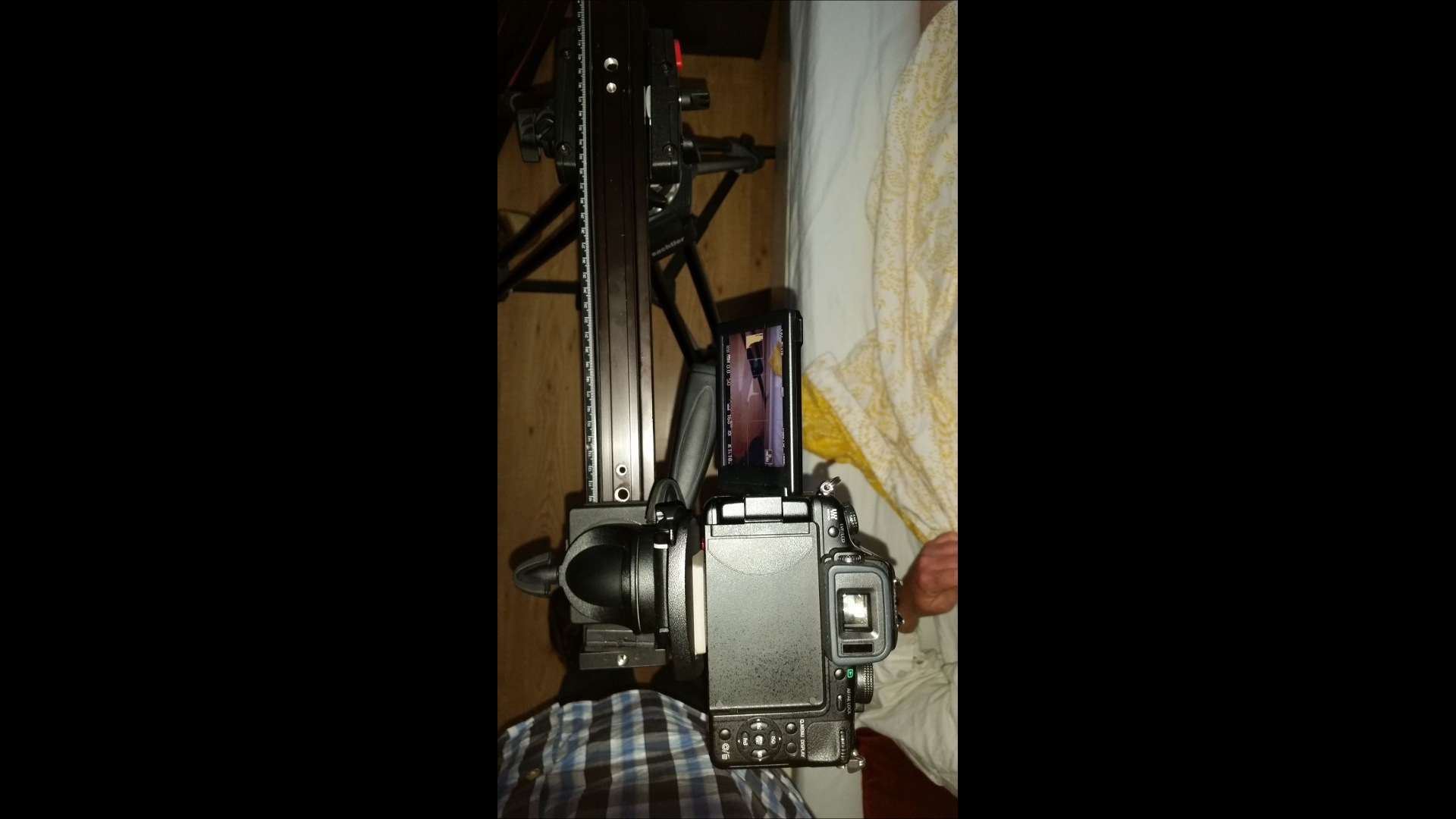 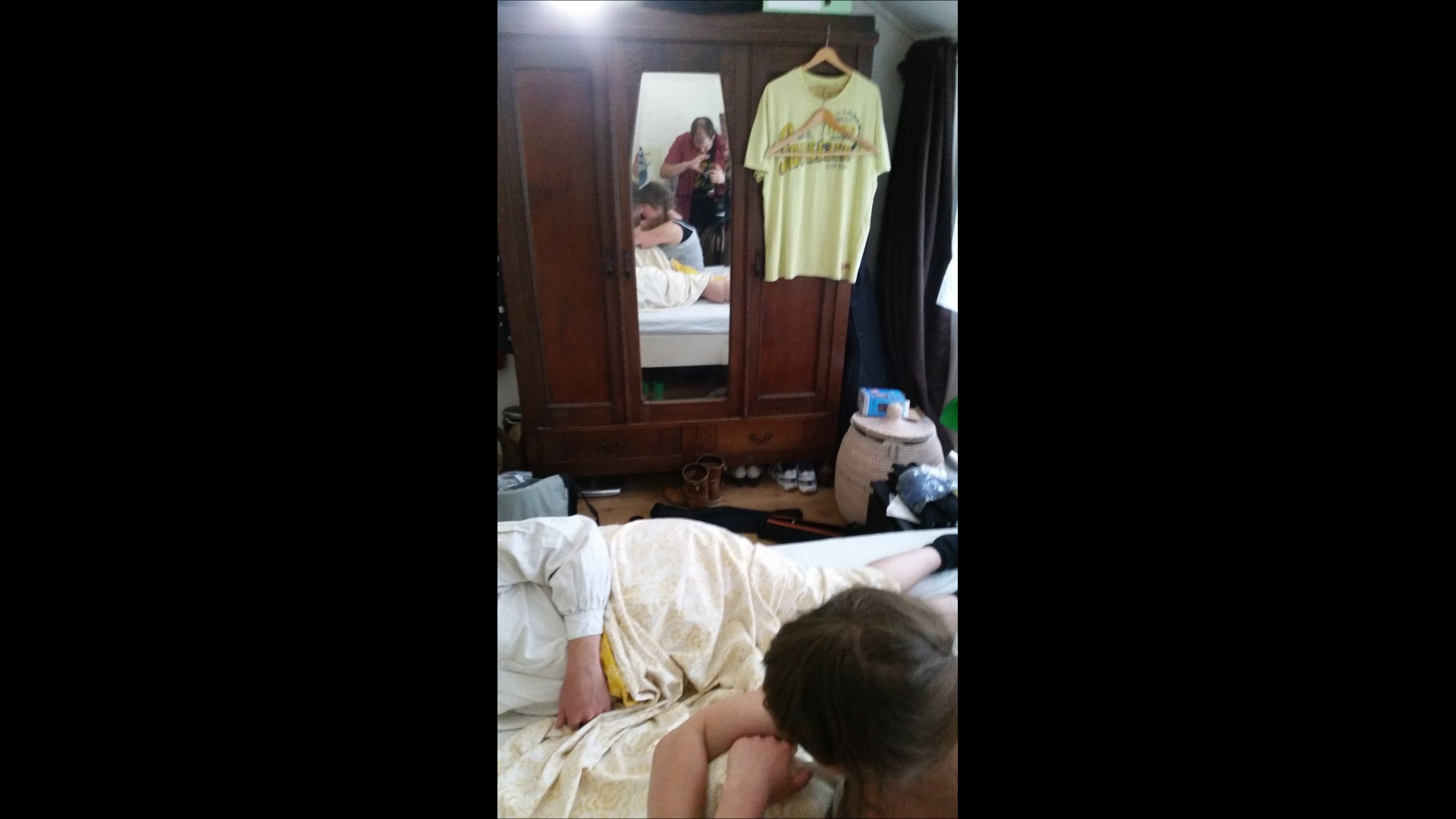 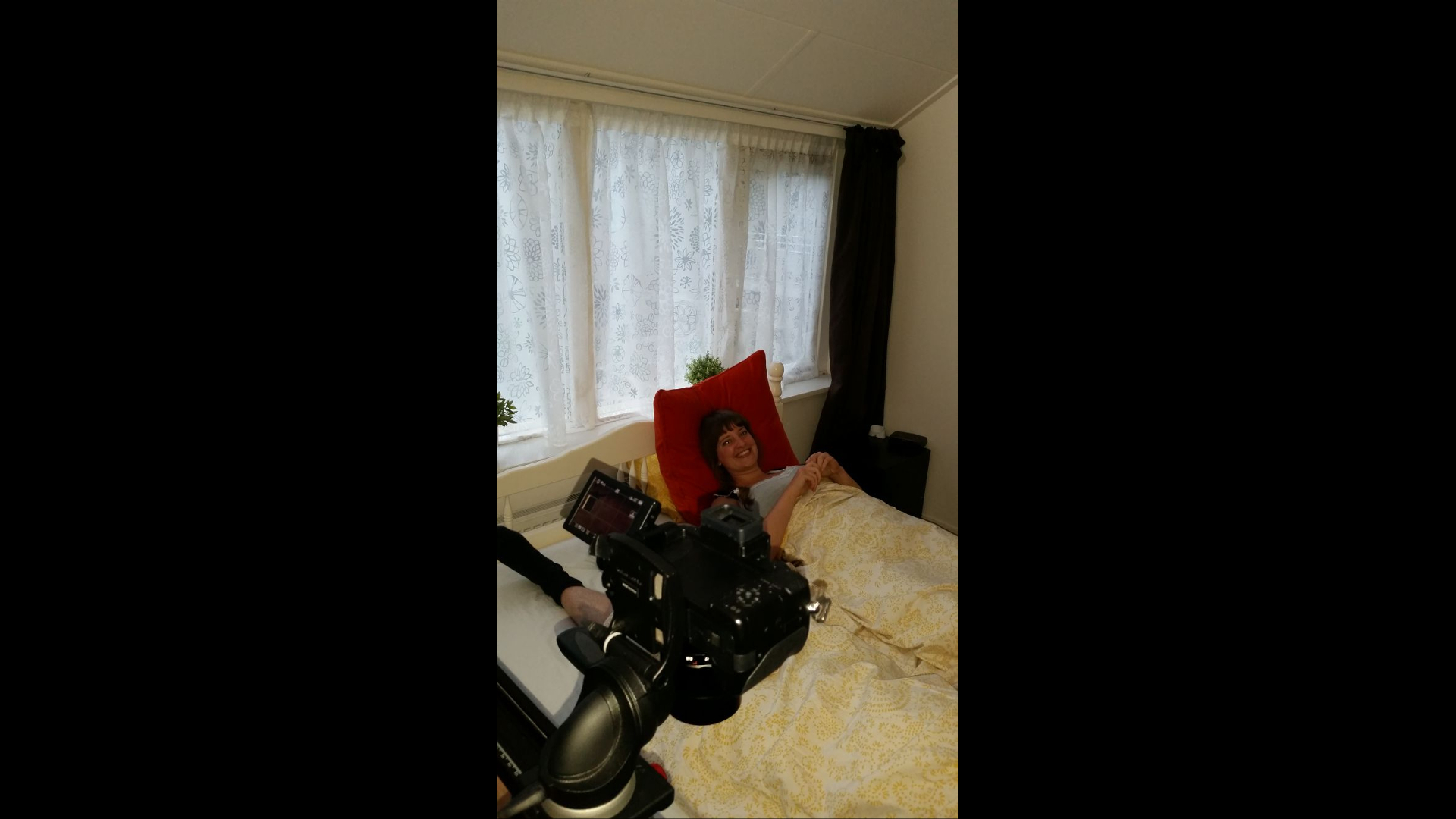 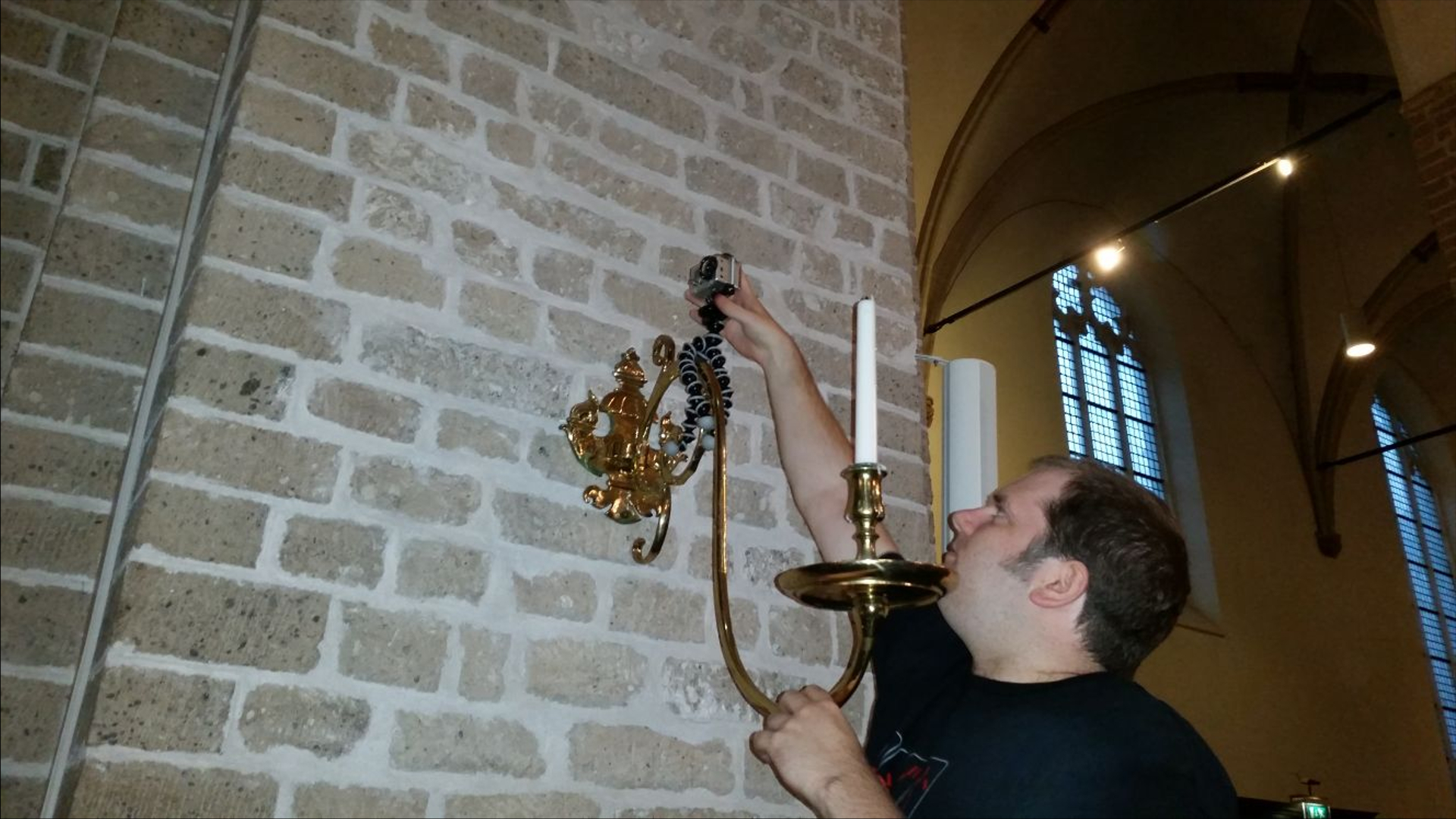 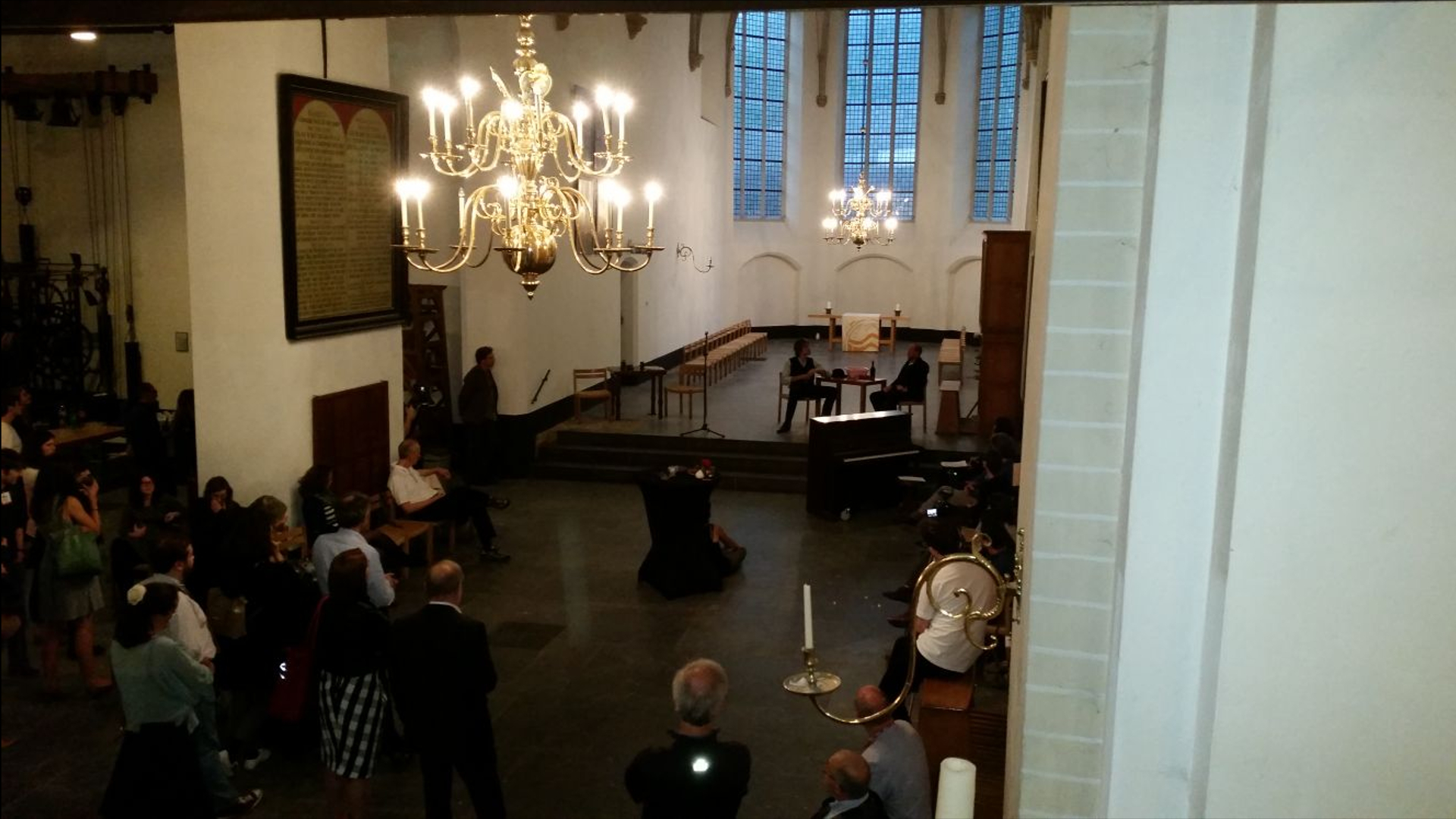 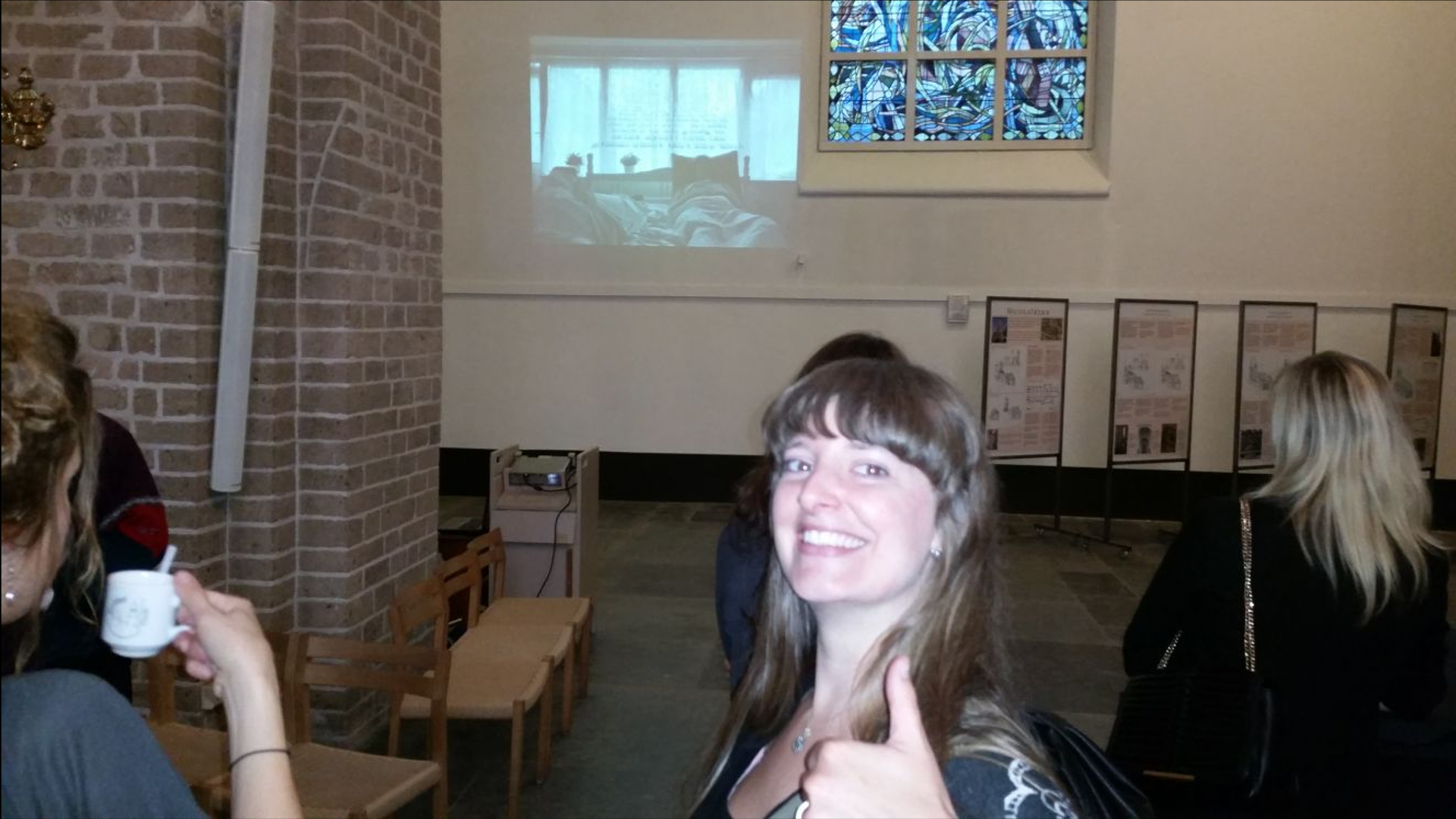 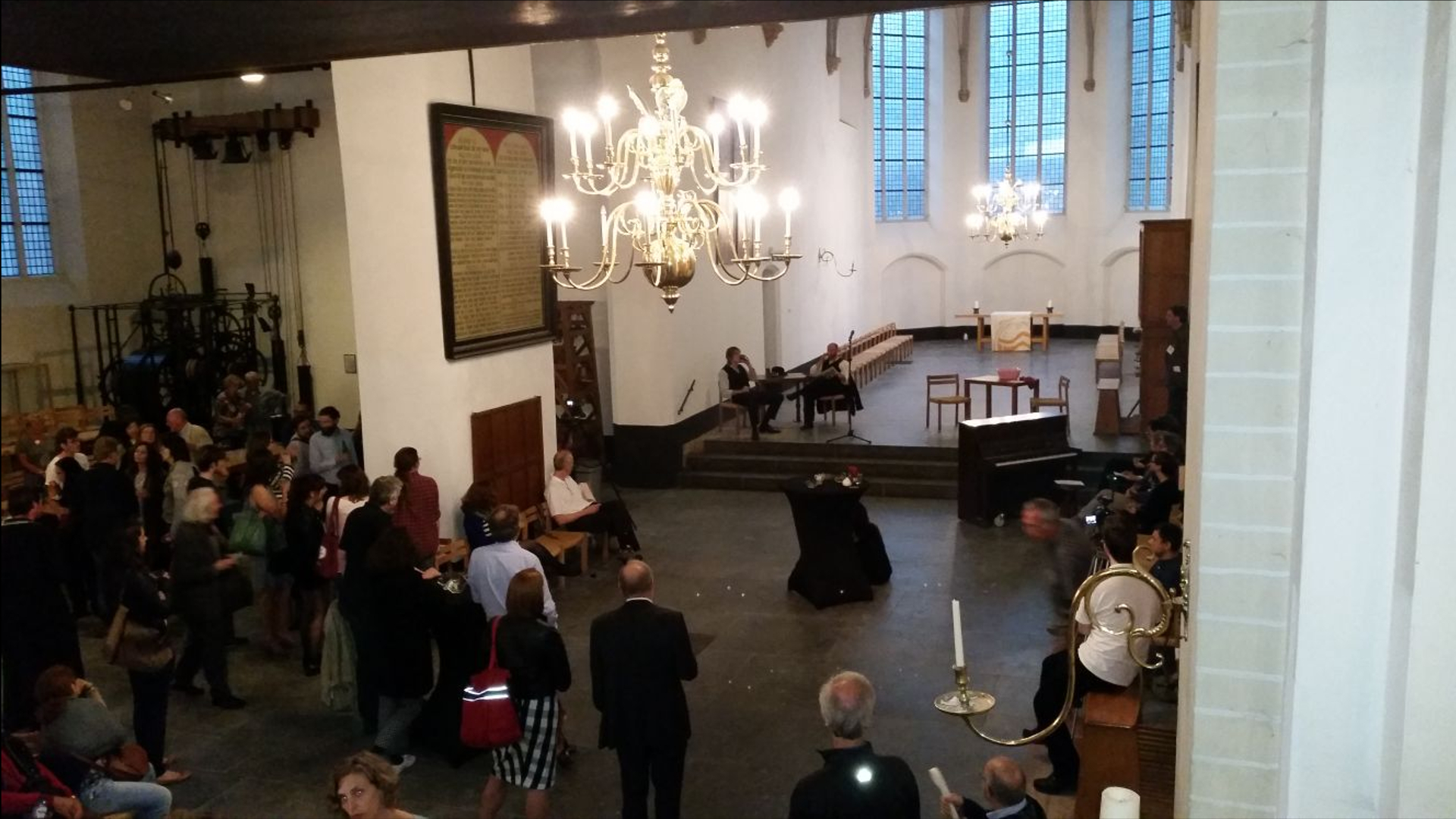